Ratcliffe [-on-the-Wreake] was a settlement in Domesday Book, in the hundred of Goscote and the county of Leicestershire.

Land of Robert of Bucy 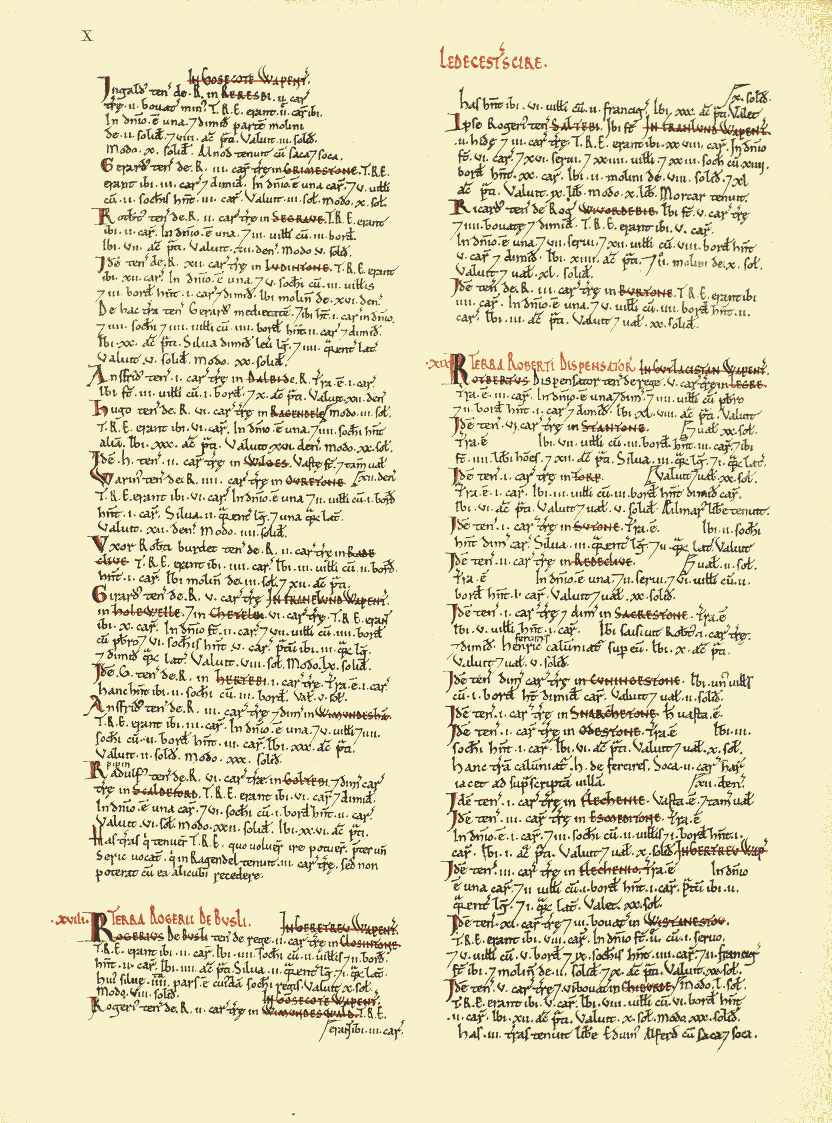