Luddington [-in-the-Brook] was a settlement in Domesday Book, in the hundred of Polebrook, mentioned in the chapters for Huntingdonshire and Northamptonshire.

Land of Eustace the sheriff 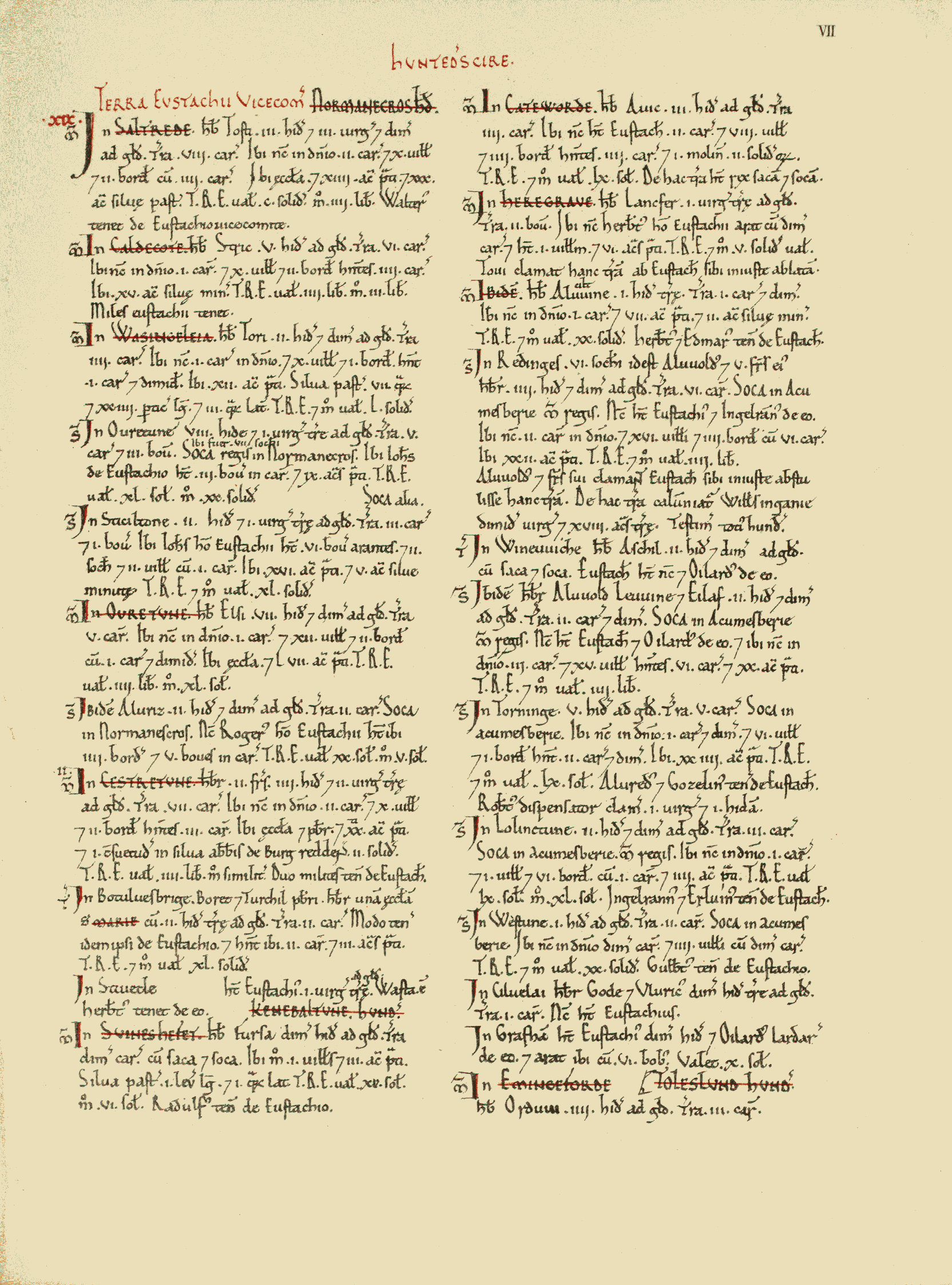 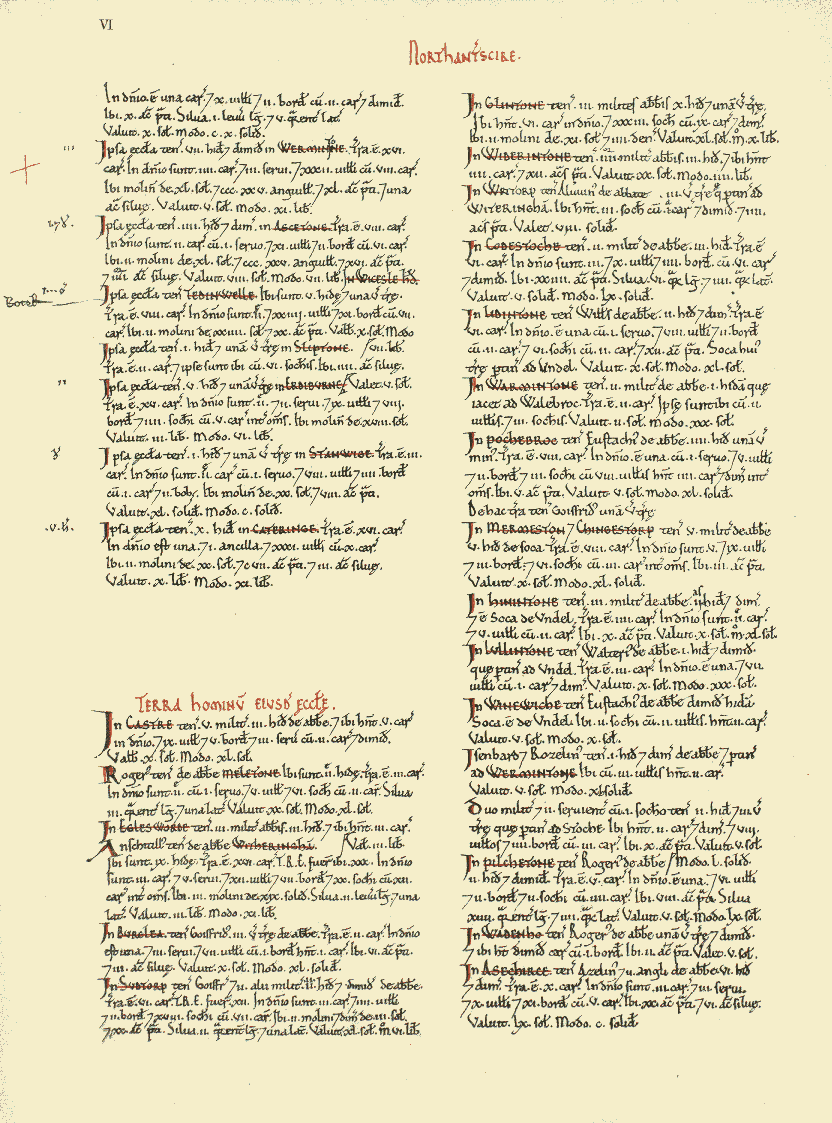