[Church] Lawton and [Bug]lawton was a settlement in Domesday Book, in the hundred of Middlewich and the county of Cheshire.

Land of Hugh (son of Norman) 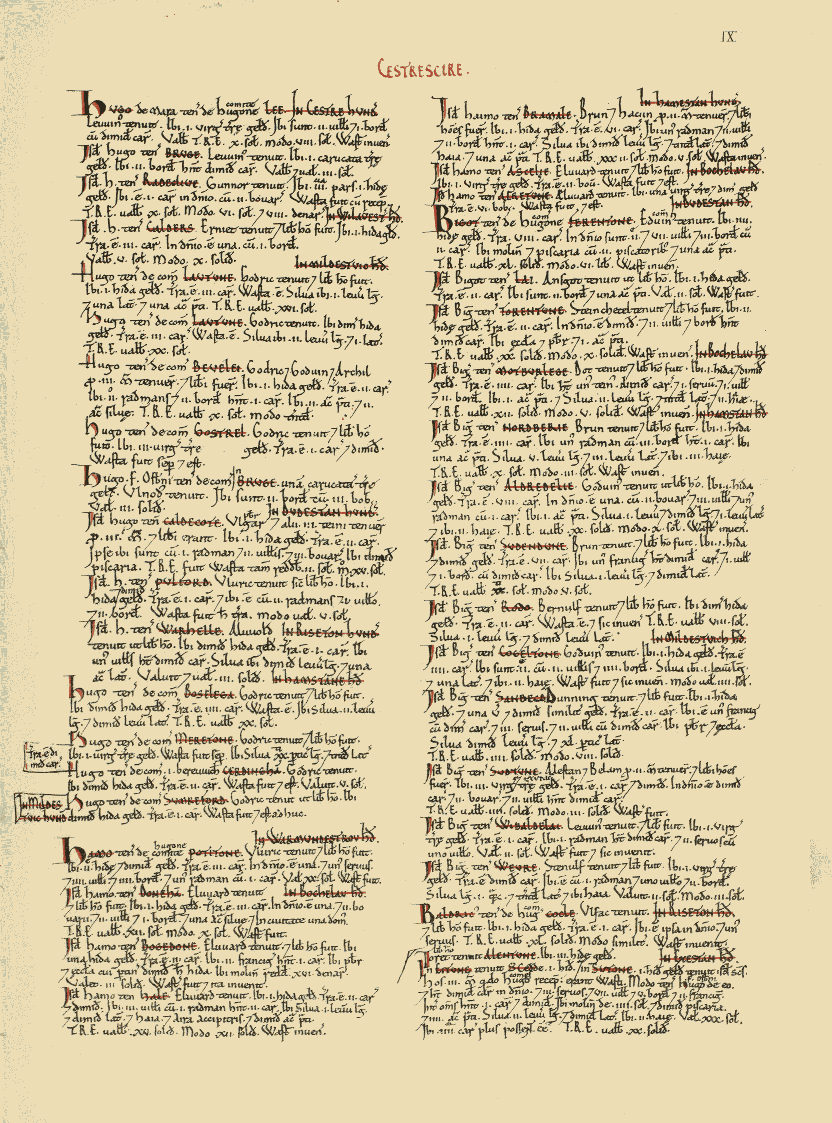 Land of Hugh (son of Norman)