[Great and Little] Finborough was a settlement in Domesday Book, in the hundred of Stowmarket and the county of Suffolk.

It had a recorded population of 59 households in 1086, putting it in the largest 20% of settlements recorded in Domesday, and is listed under 5 owners in Domesday Book. 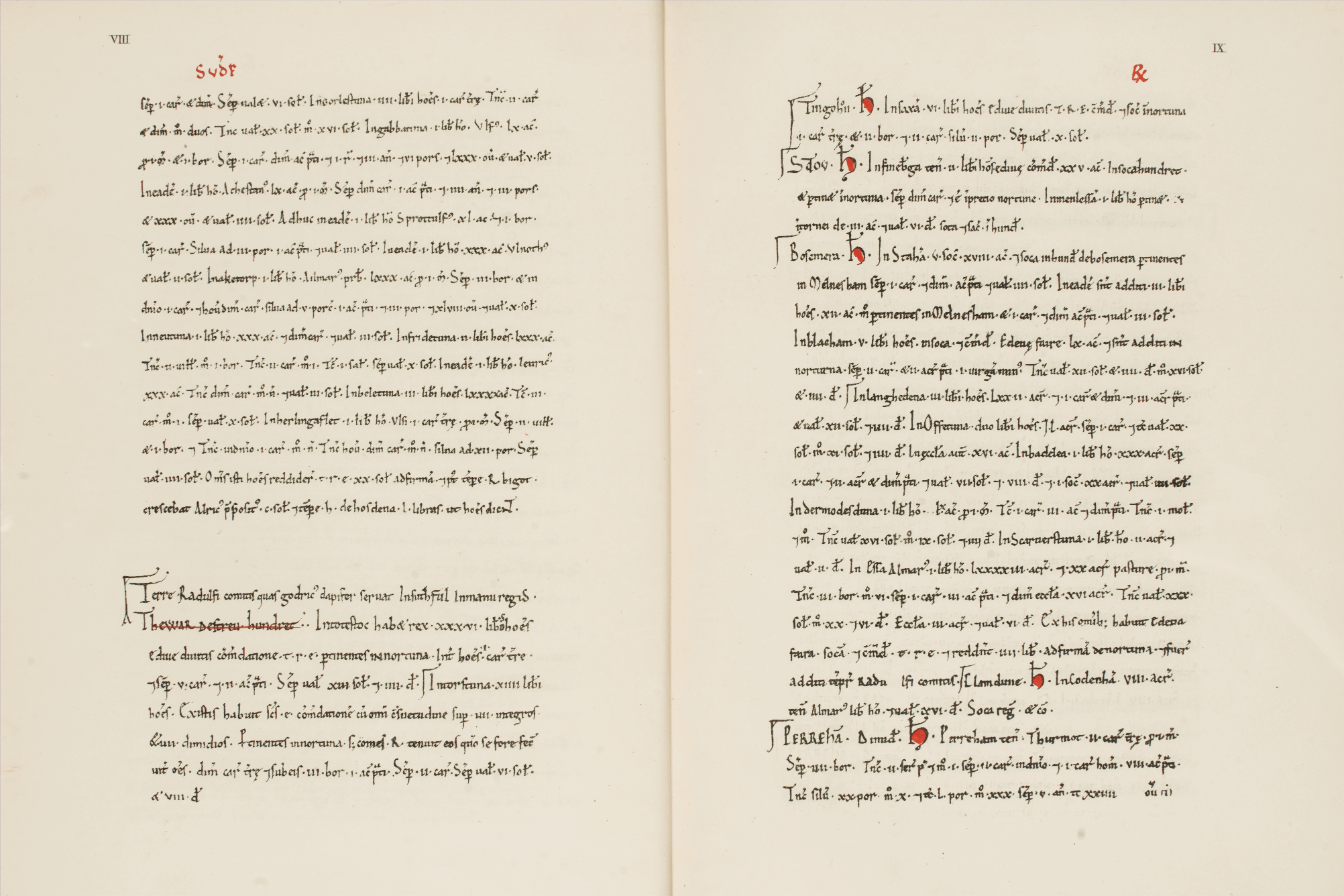 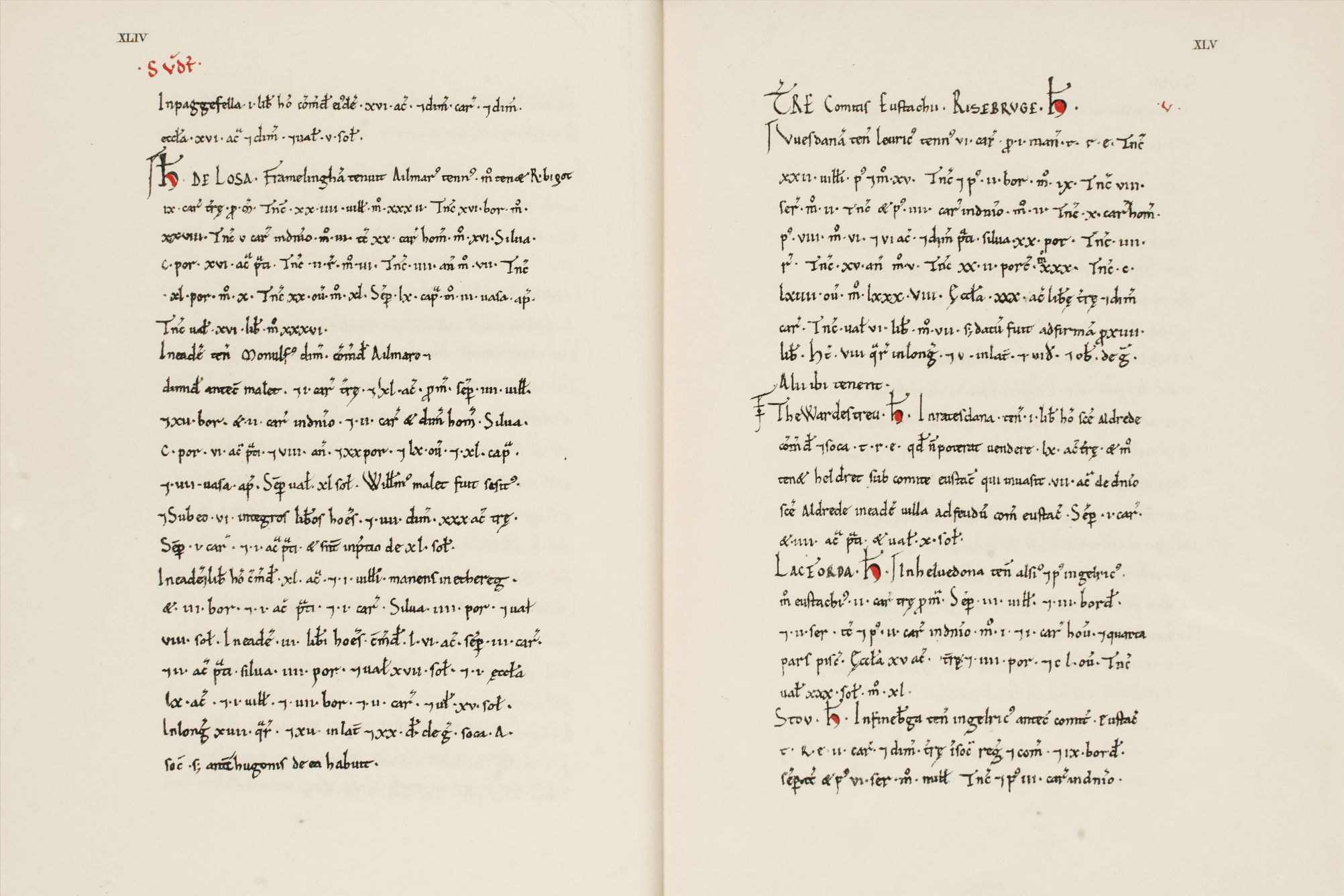 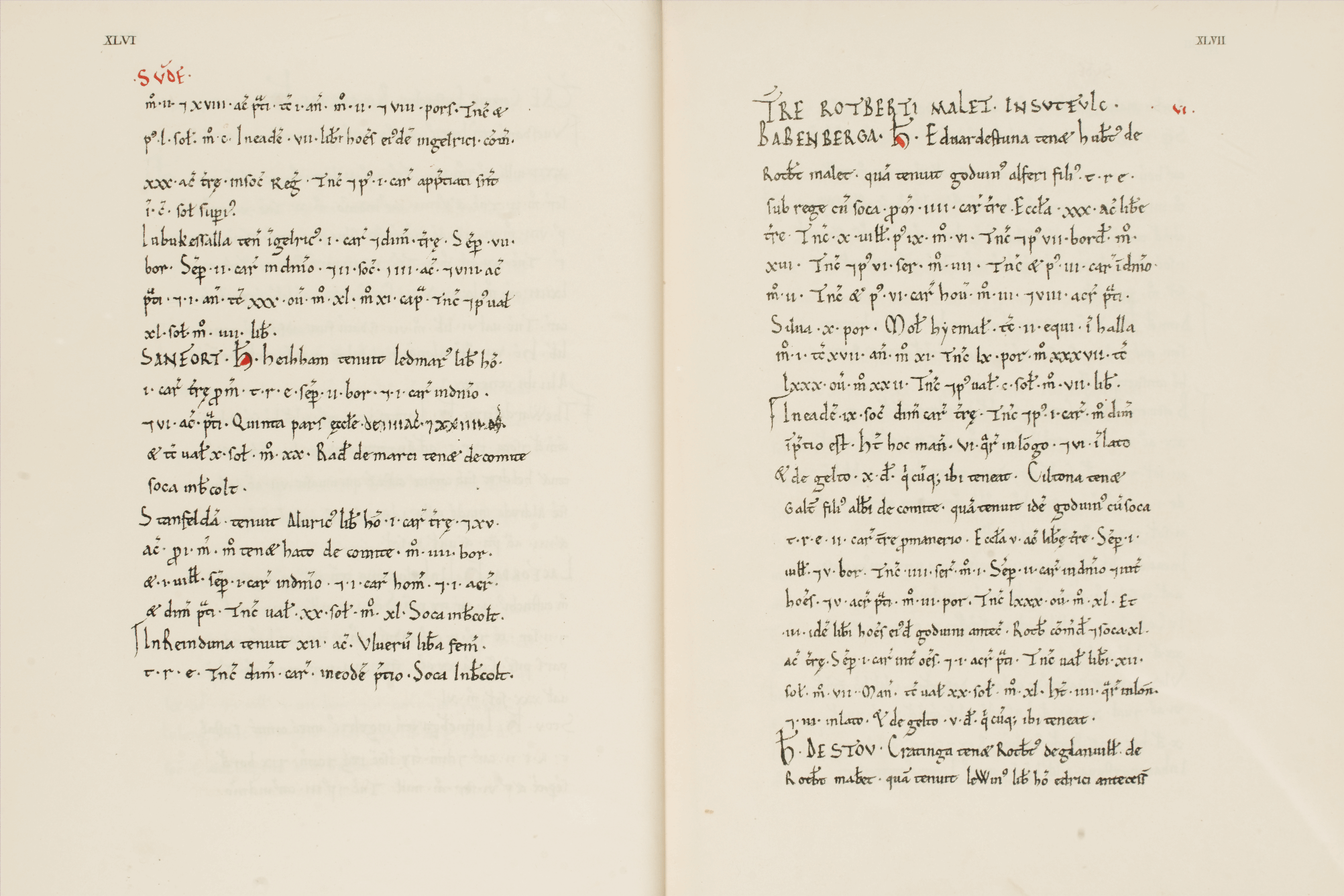 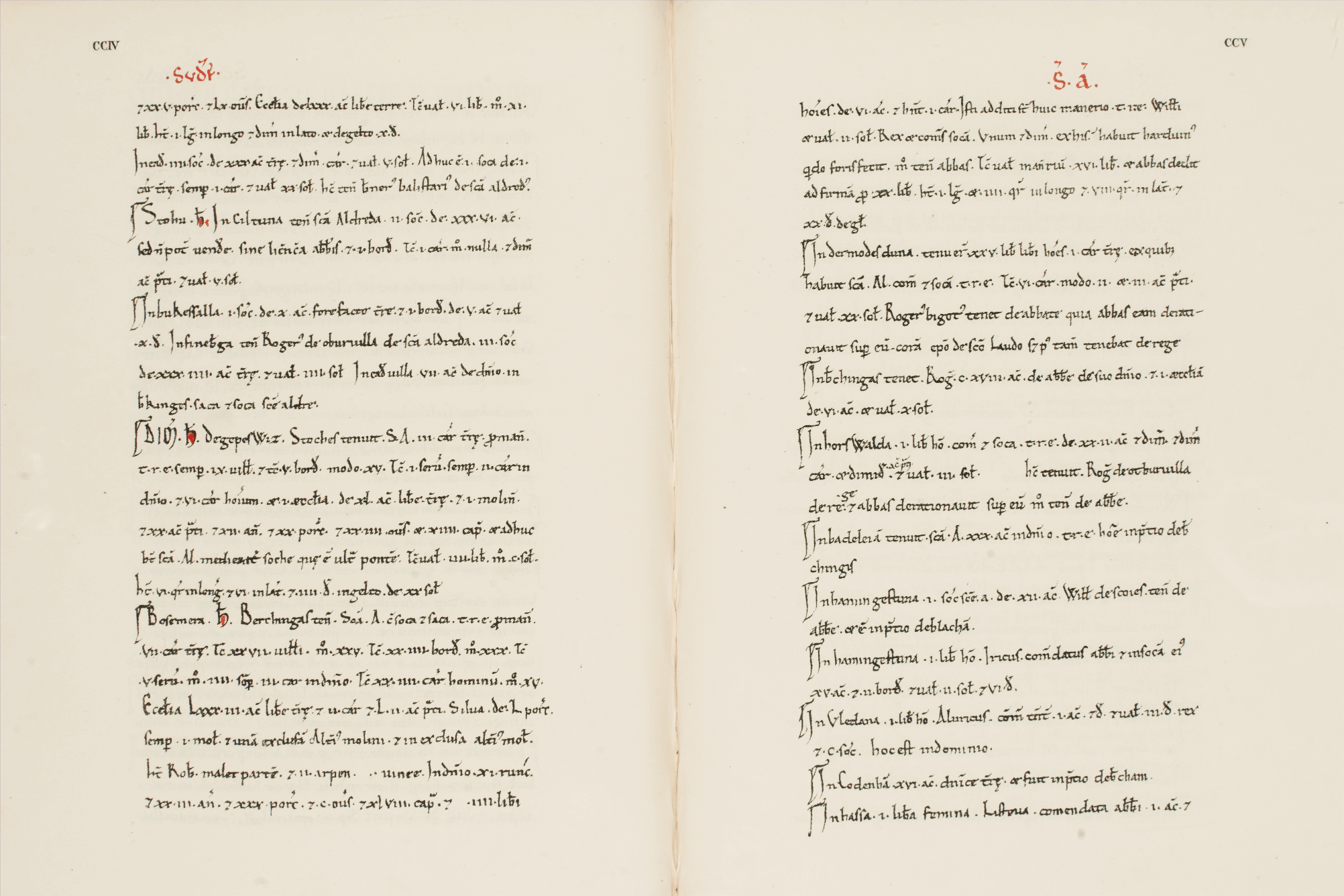 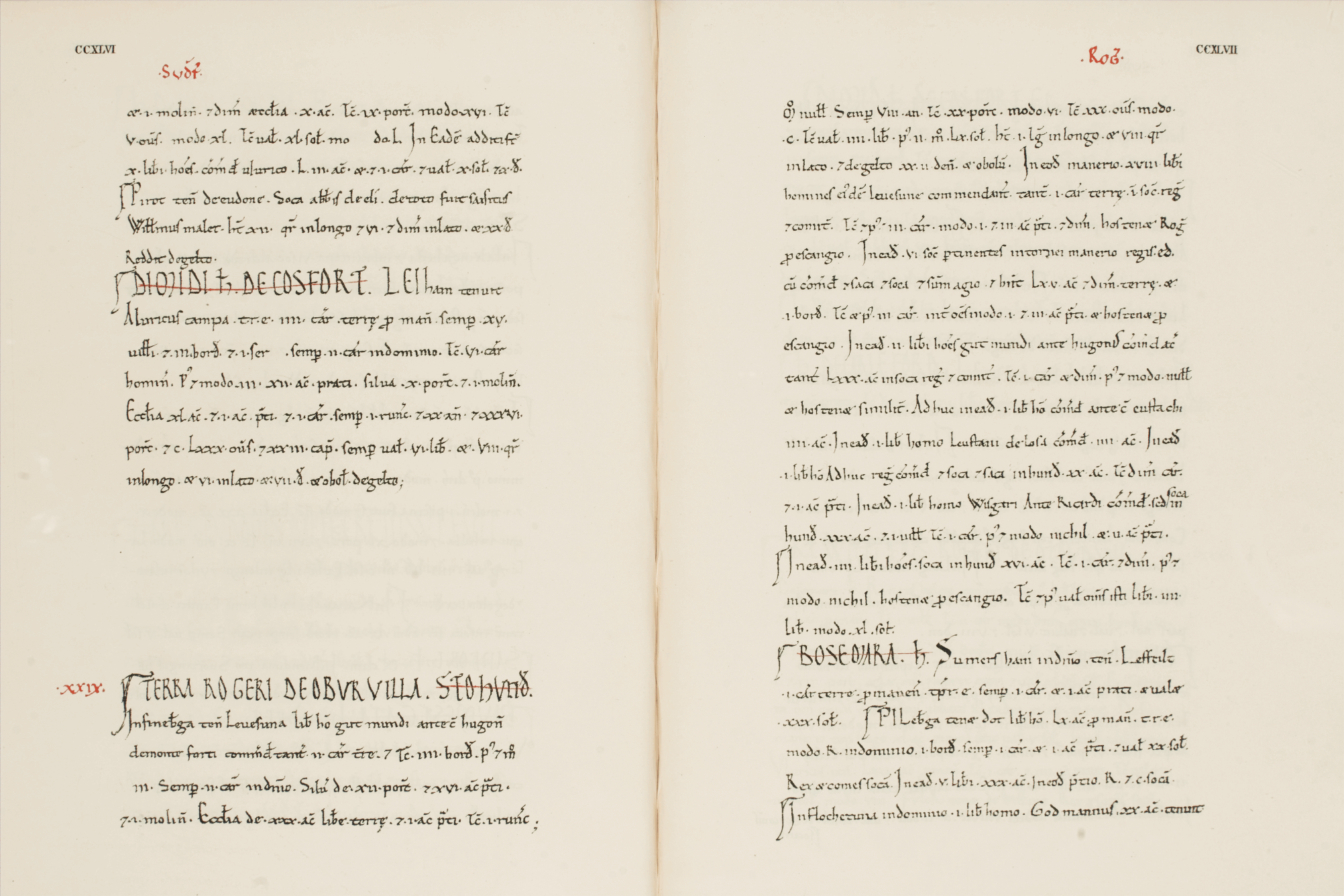 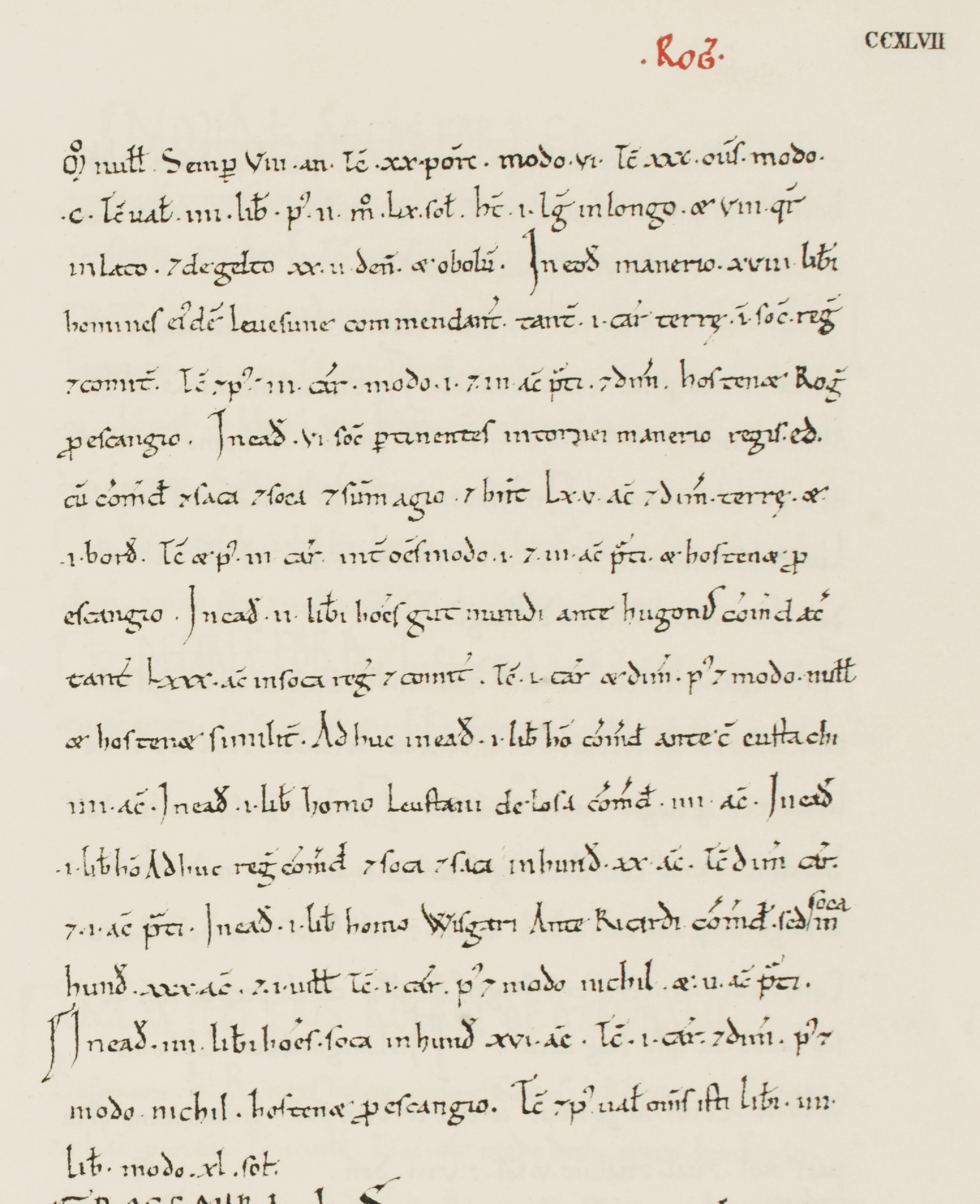 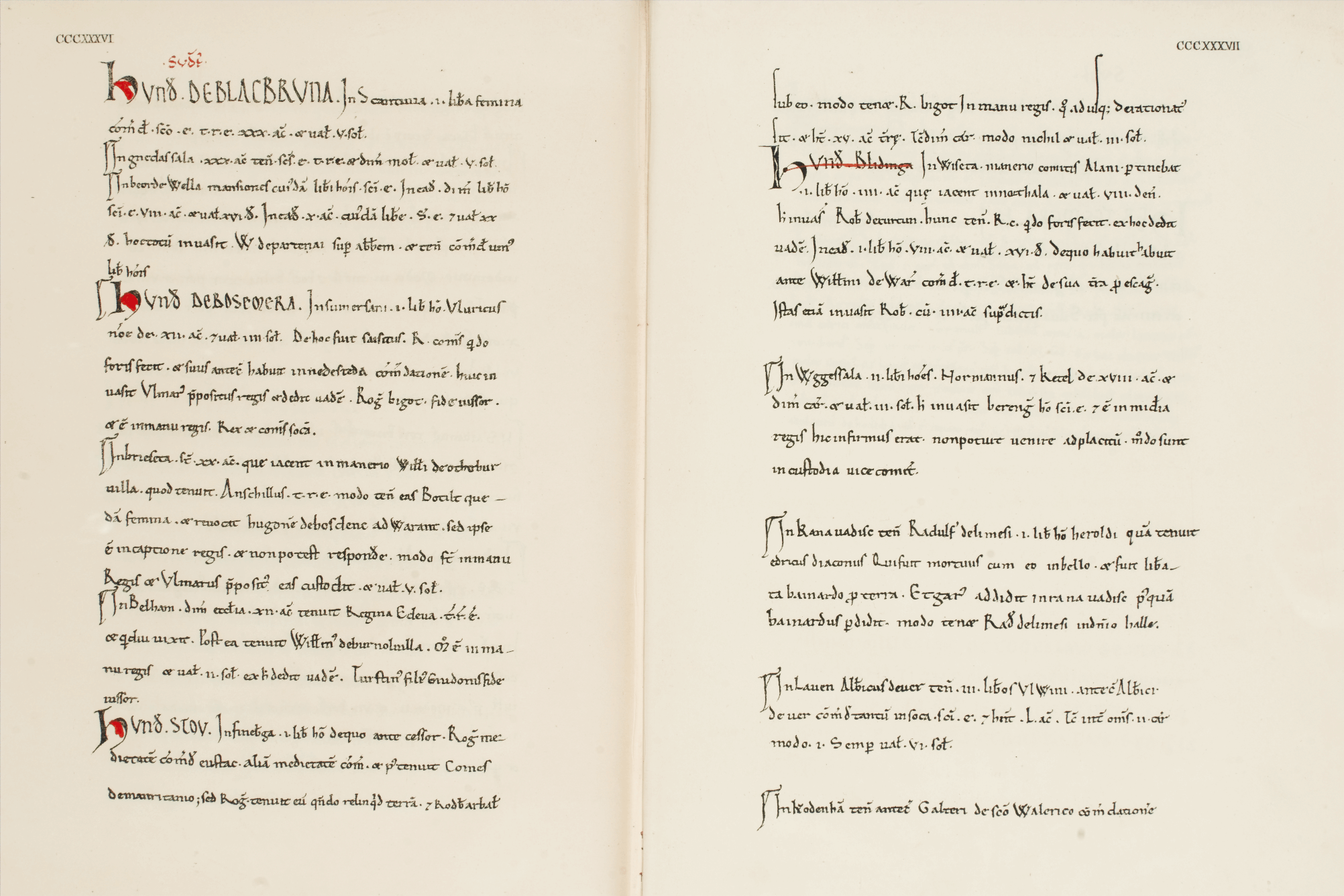