[Great and Little] Newsome was a settlement in Domesday Book, in the hundred of Holderness [South Hundred] and the county of Yorkshire.

Land of Drogo of la Beuvrière 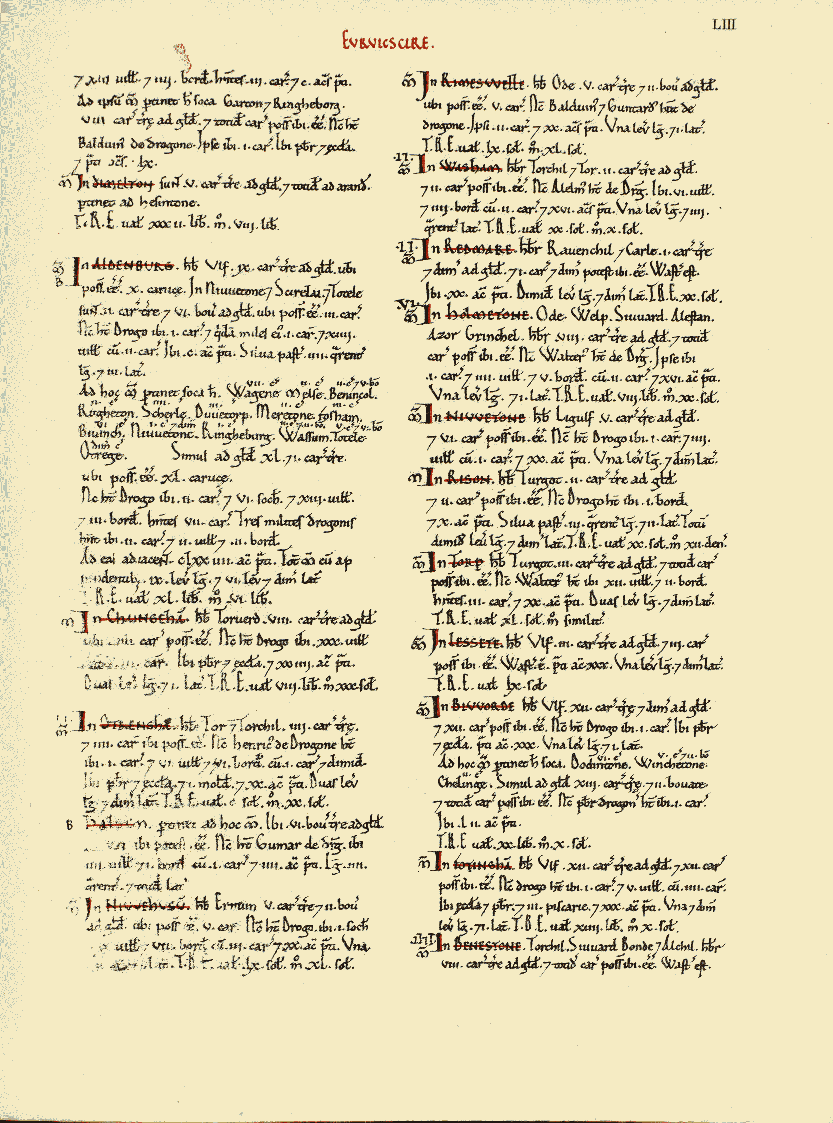