[Lower and Upper] Widhill was a settlement in Domesday Book, in the hundred of Cricklade and the county of Wiltshire.

Land of Alfred of Marlborough 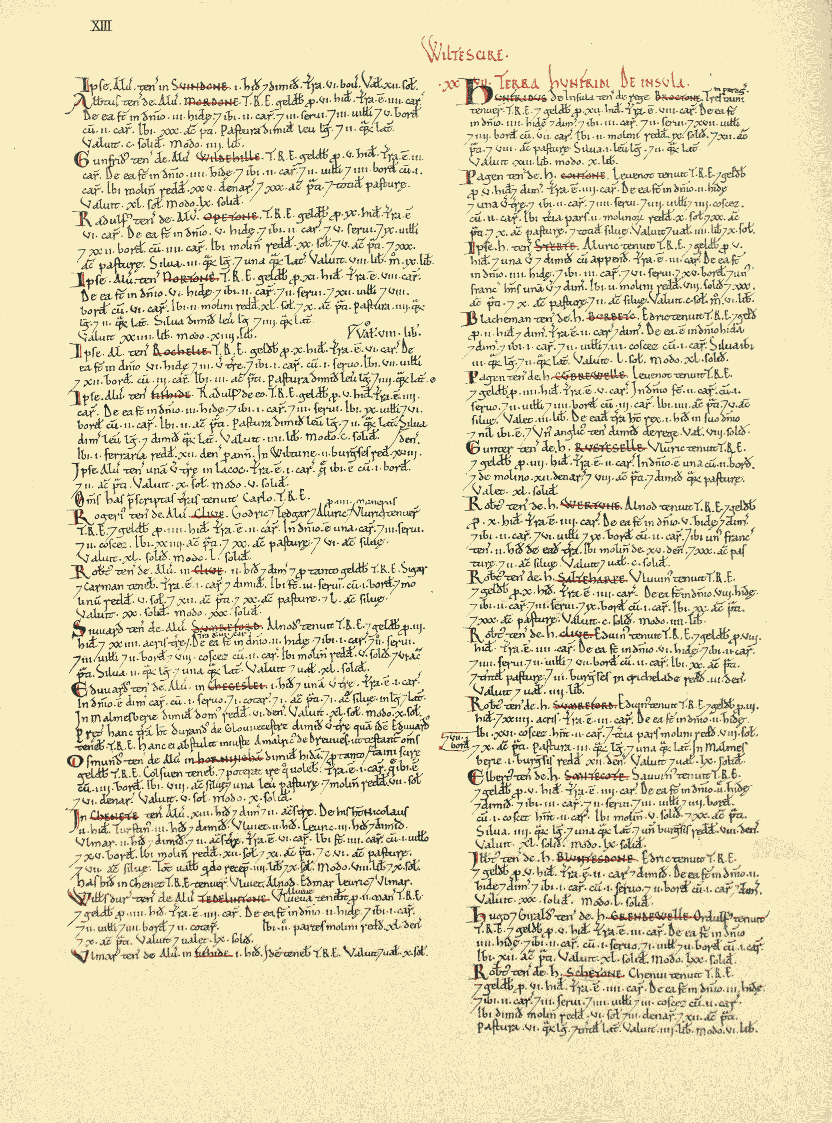 Land of Humphrey (the cook) / Theobald (the doctor) 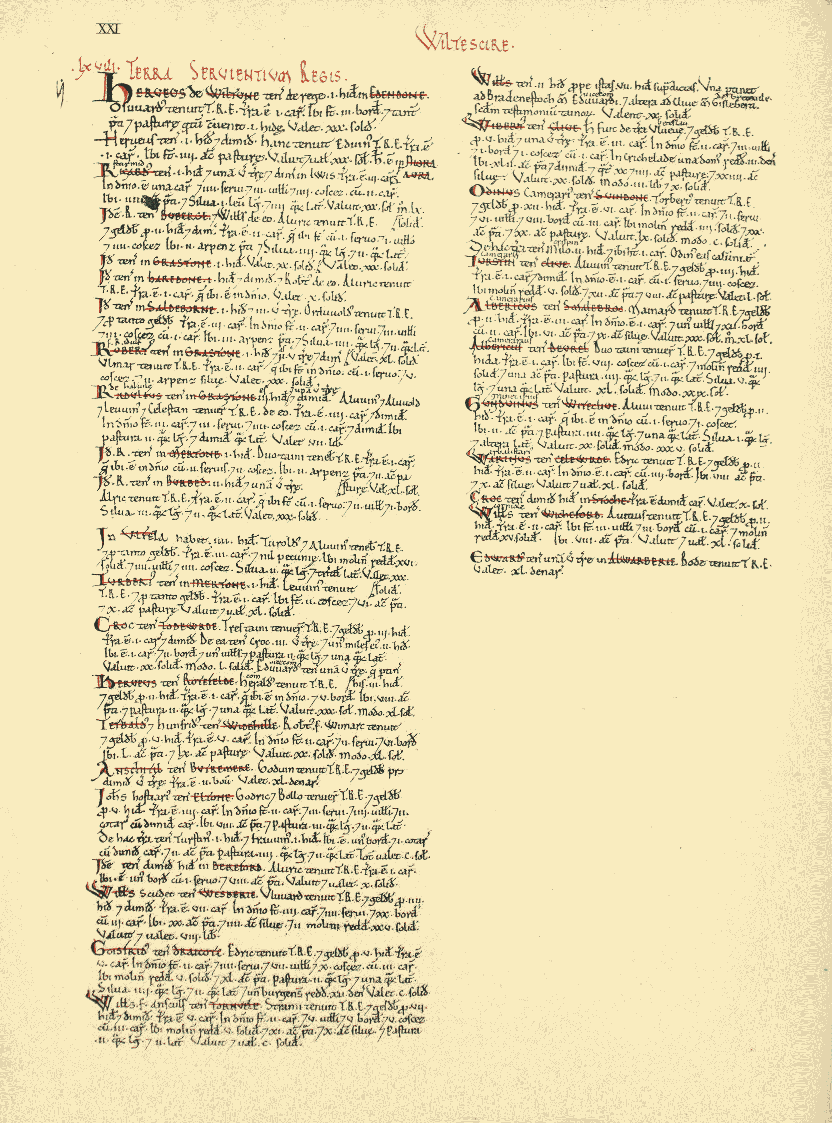