Moreton and [Upper] Moreton was a settlement in Domesday Book, in the hundred of Pirehill and the county of Staffordshire. 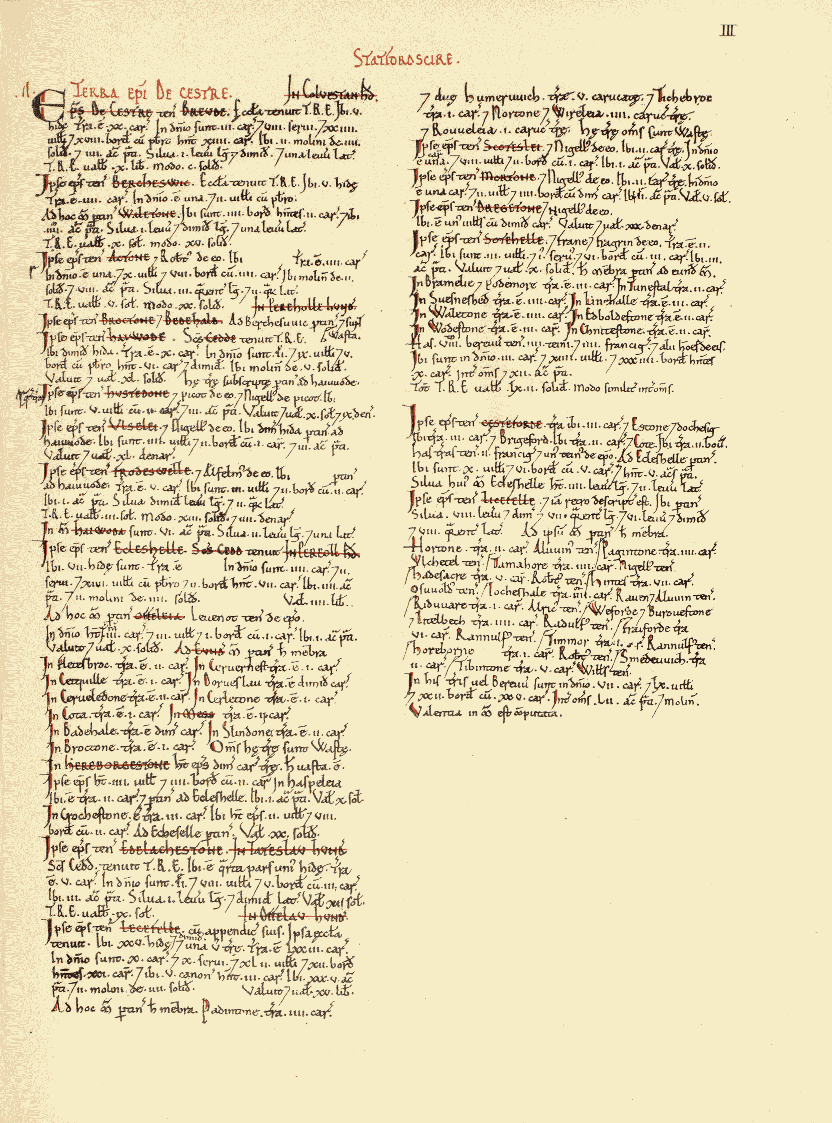 Land of Nigel (of Stafford) 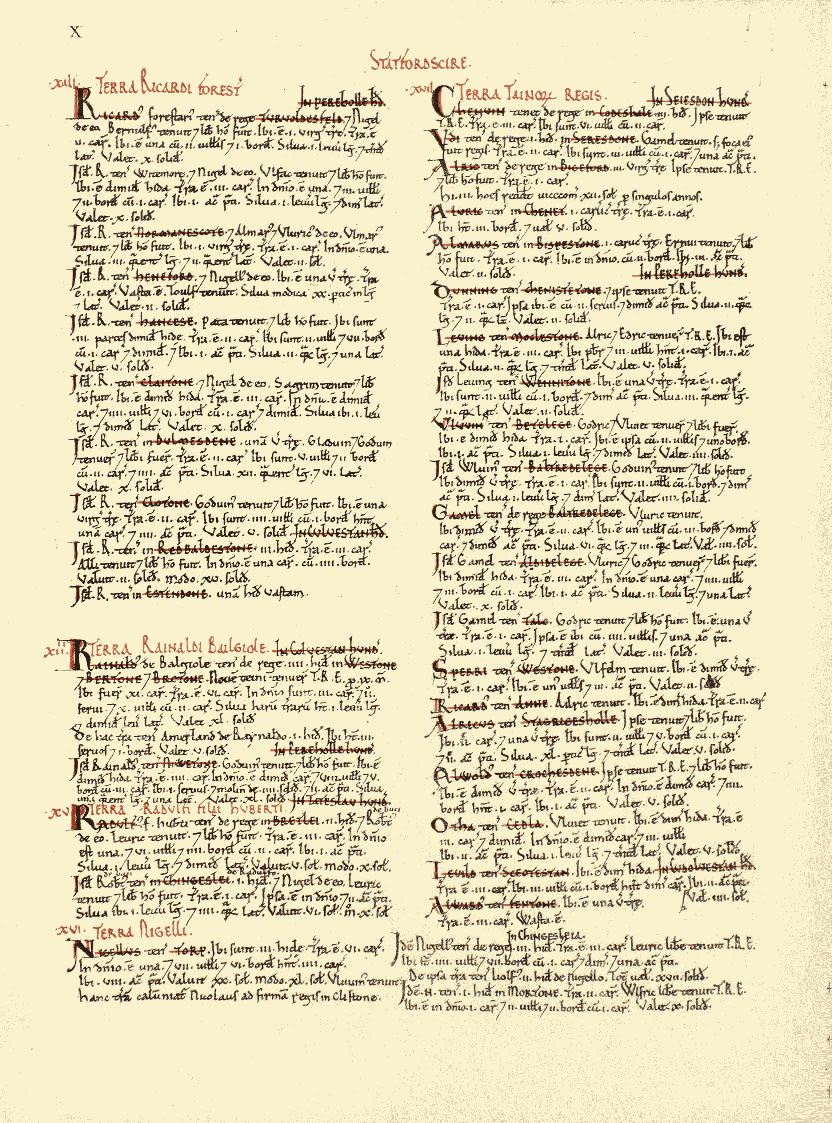