Rochford and [Upper] Rochford was a settlement in Domesday Book, in the hundred of Wolfhay, mentioned in the chapters for Worcestershire and Herefordshire.

Land of Durand of Gloucester / Walter son of Roger 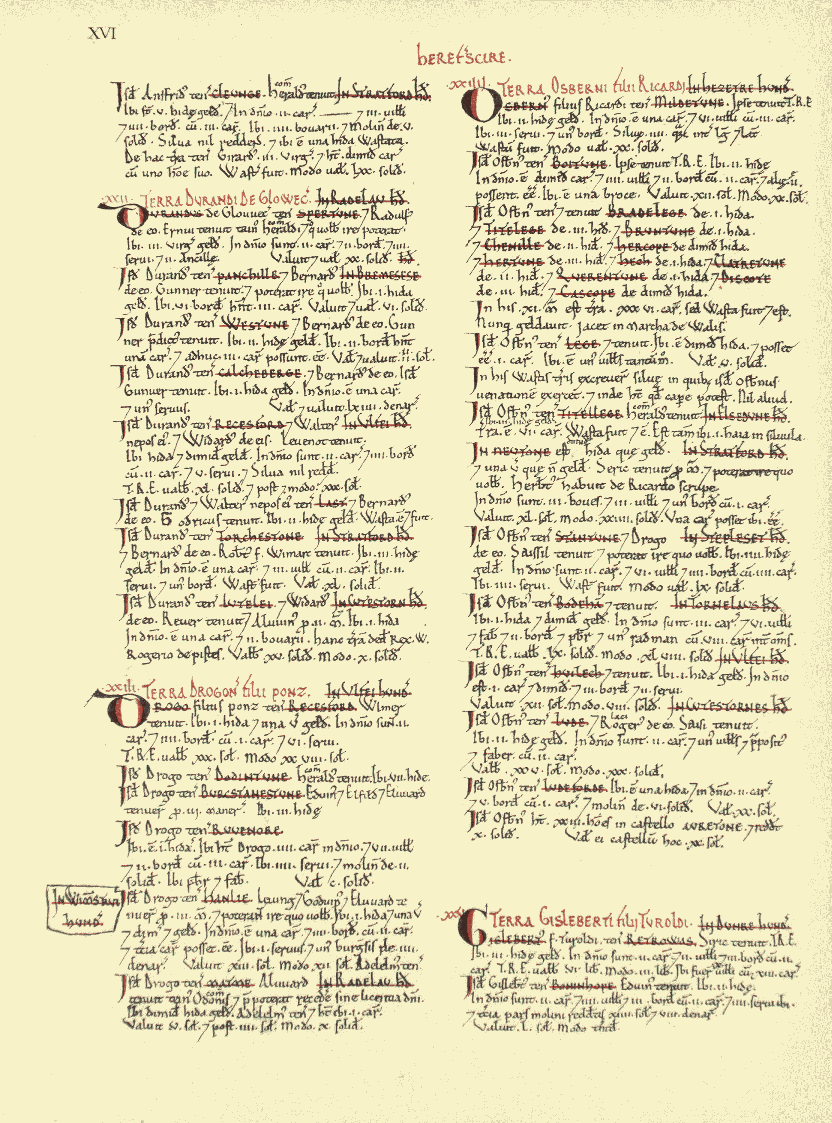 Land of Drogo son of Poyntz