Sibford [Ferris and Gower] was a settlement in Domesday Book, in the hundred of Bloxham, mentioned in the chapters for Oxfordshire and Northamptonshire. 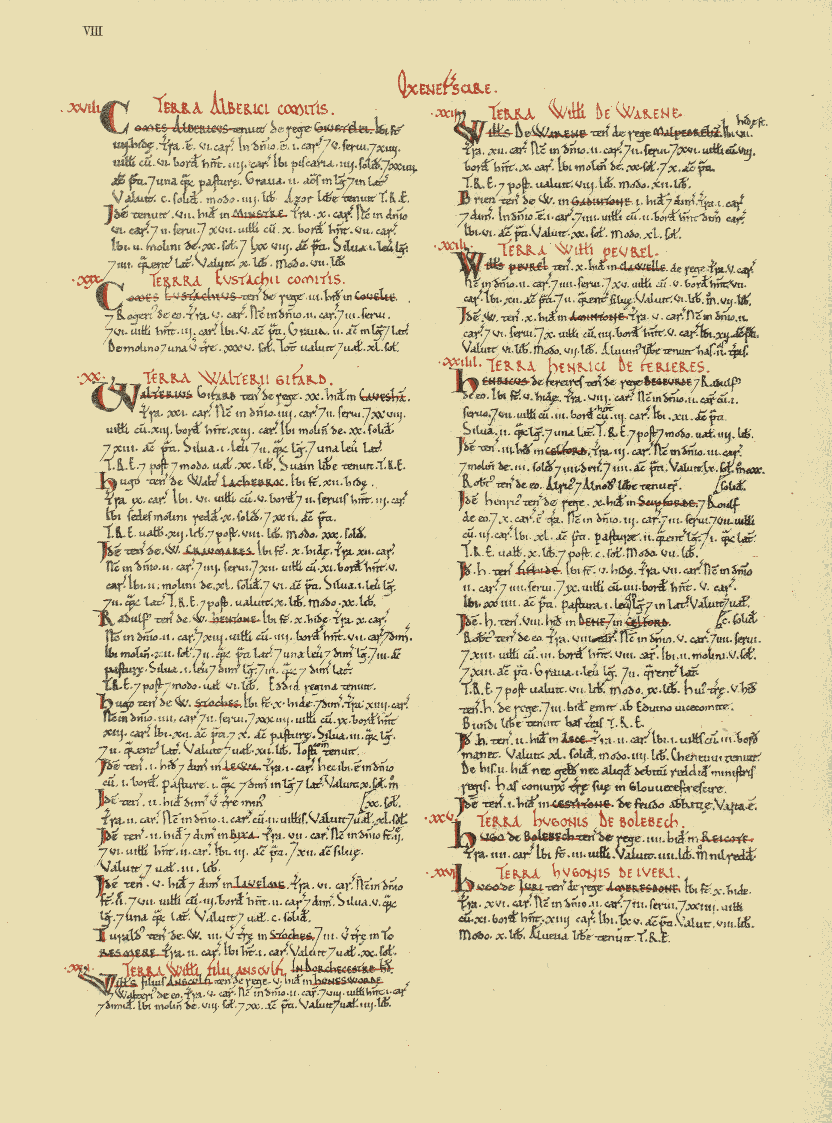 Land of Hugh of Grandmesnil 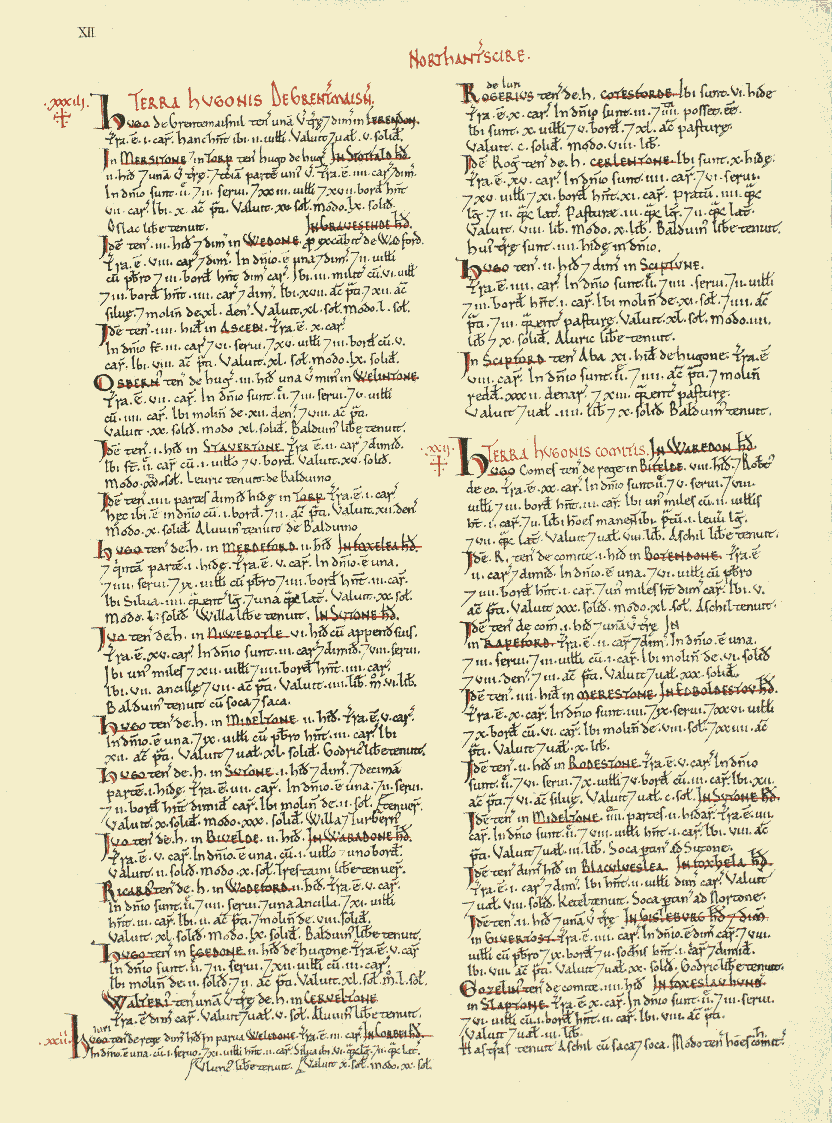