Stanford [Bishop and Regis] was a settlement in Domesday Book, in the hundred of Plegelgete and the county of Herefordshire. 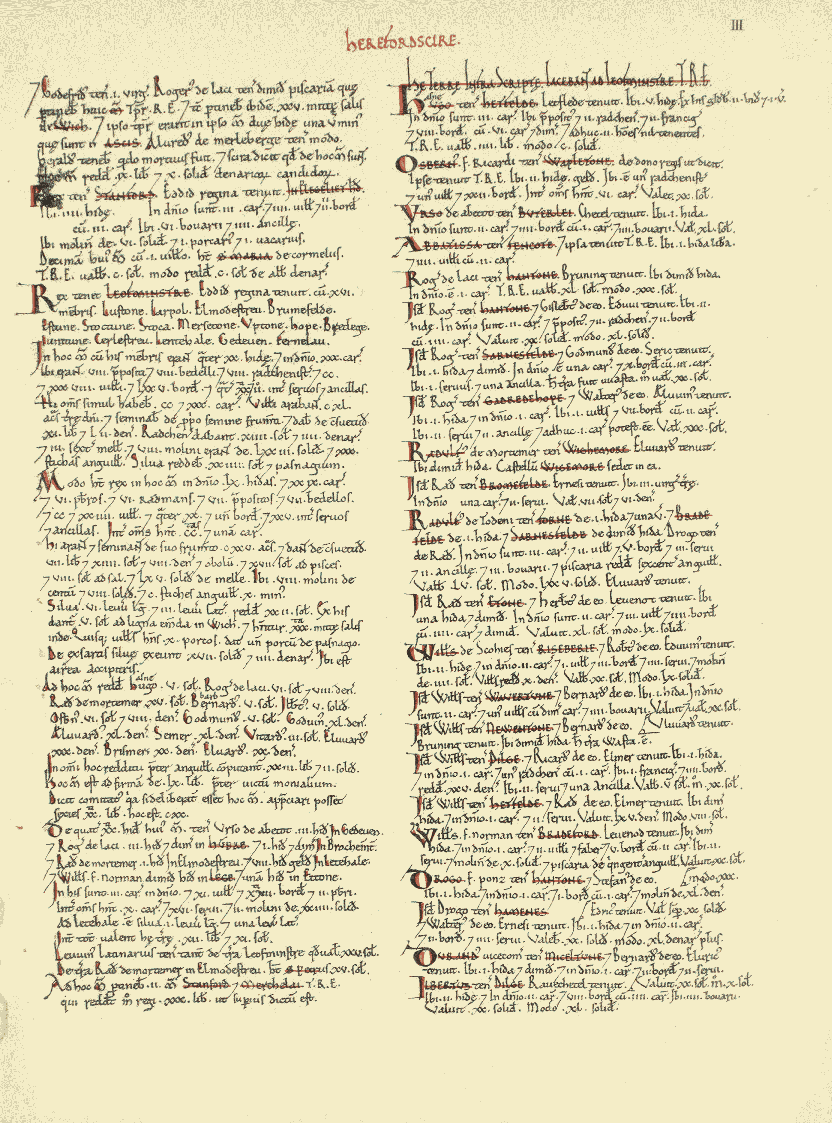 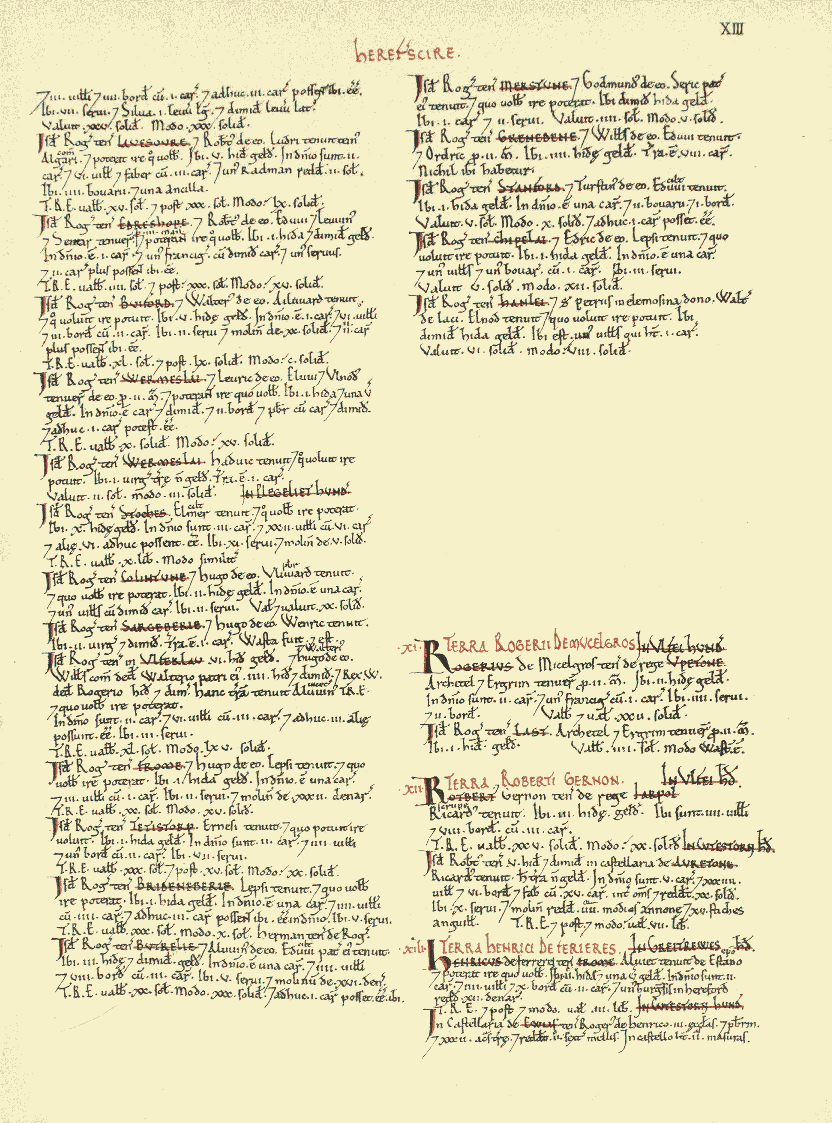