Theydon [Bois, Garnon and Mount] was a settlement in Domesday Book, in the hundred of Ongar and the county of Essex.

It had a recorded population of 70 households in 1086, putting it in the largest 20% of settlements recorded in Domesday, and is listed under 4 owners in Domesday Book. 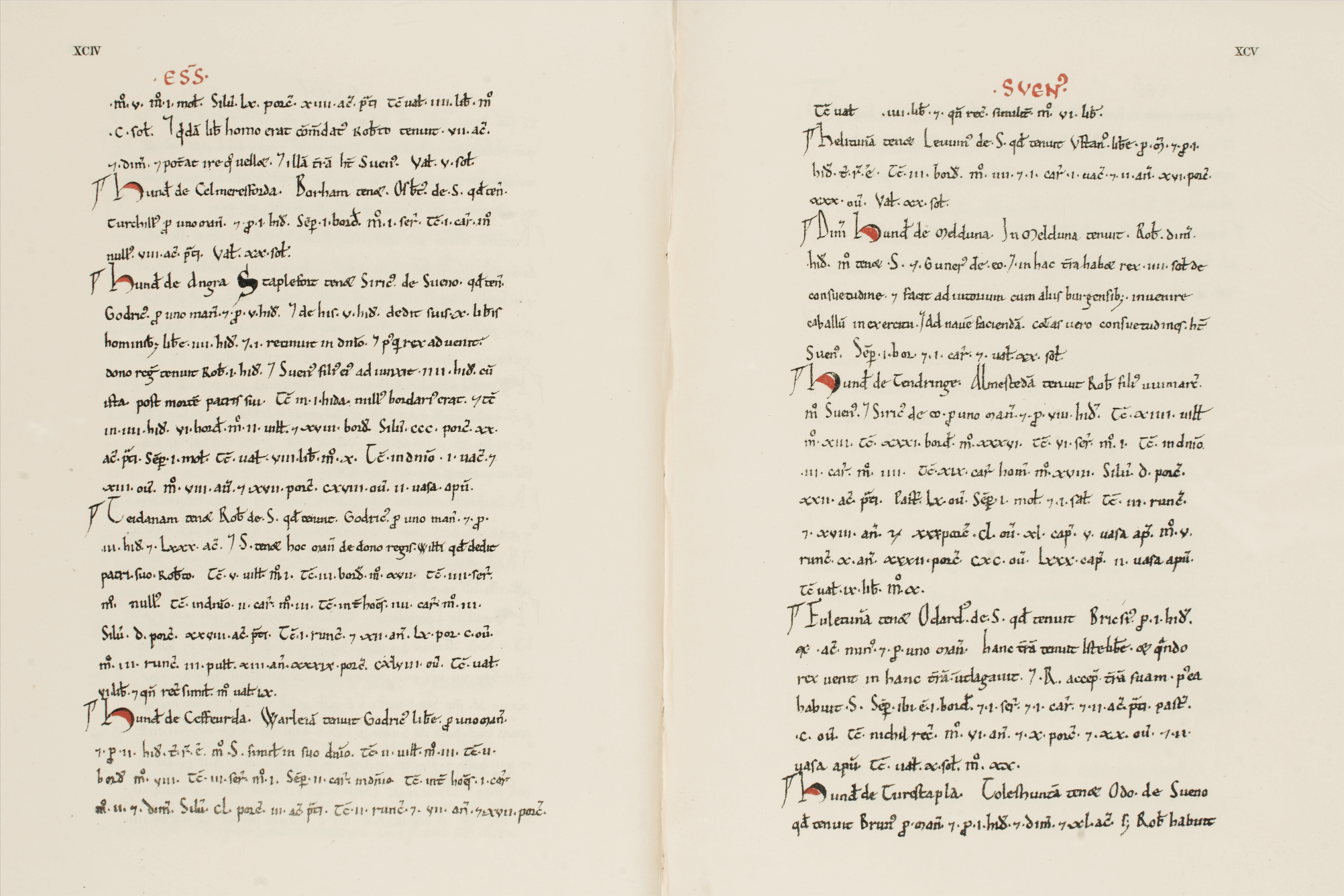 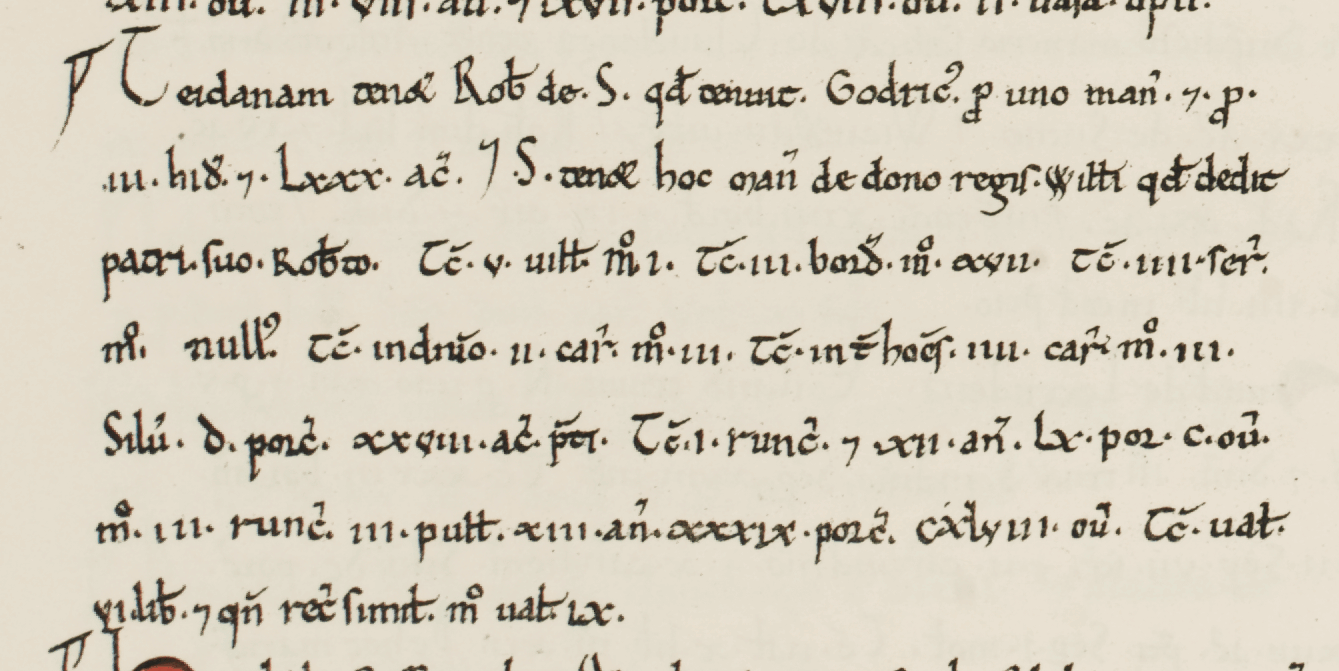 Land of Eudo the steward 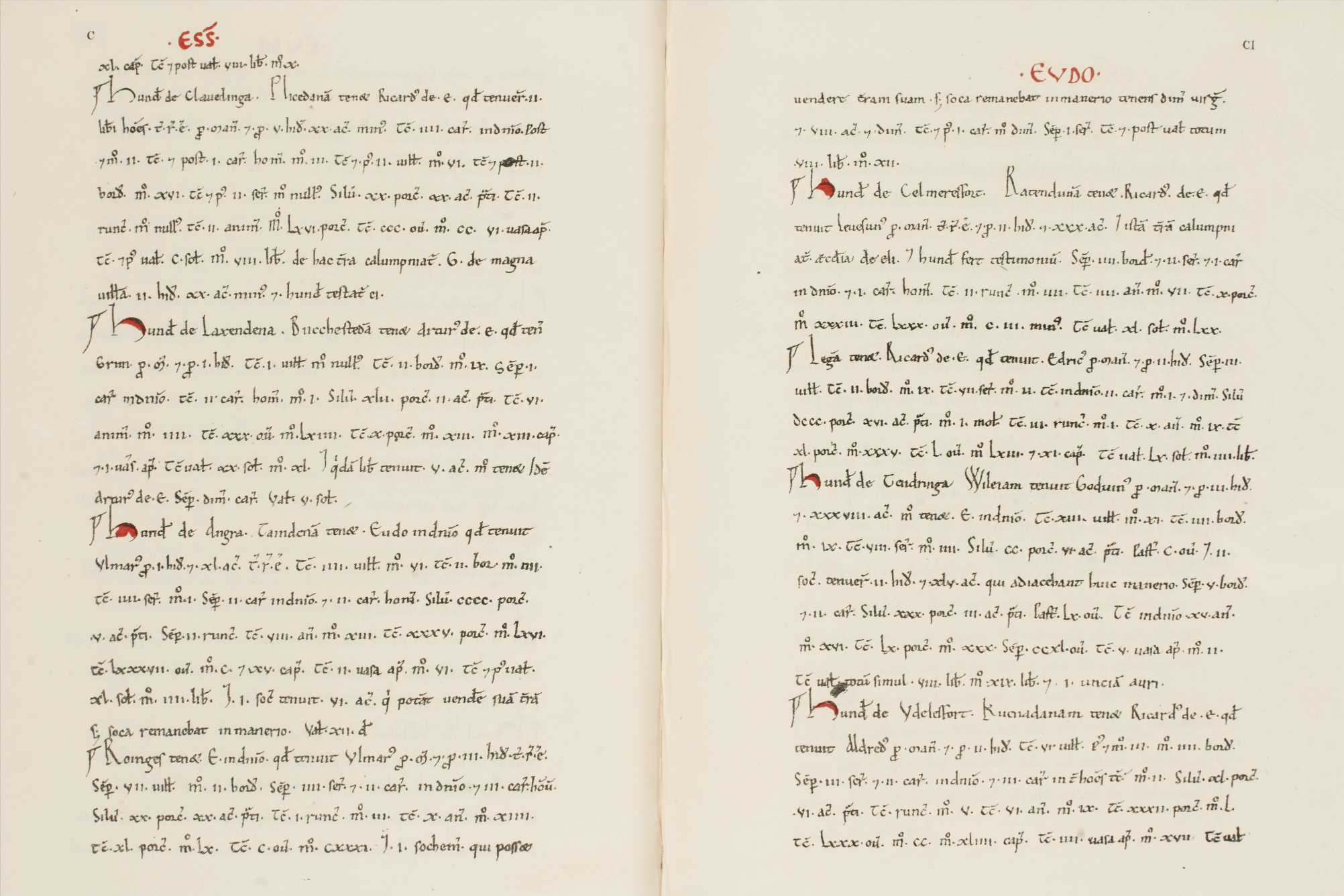 Land of Peter of Valognes 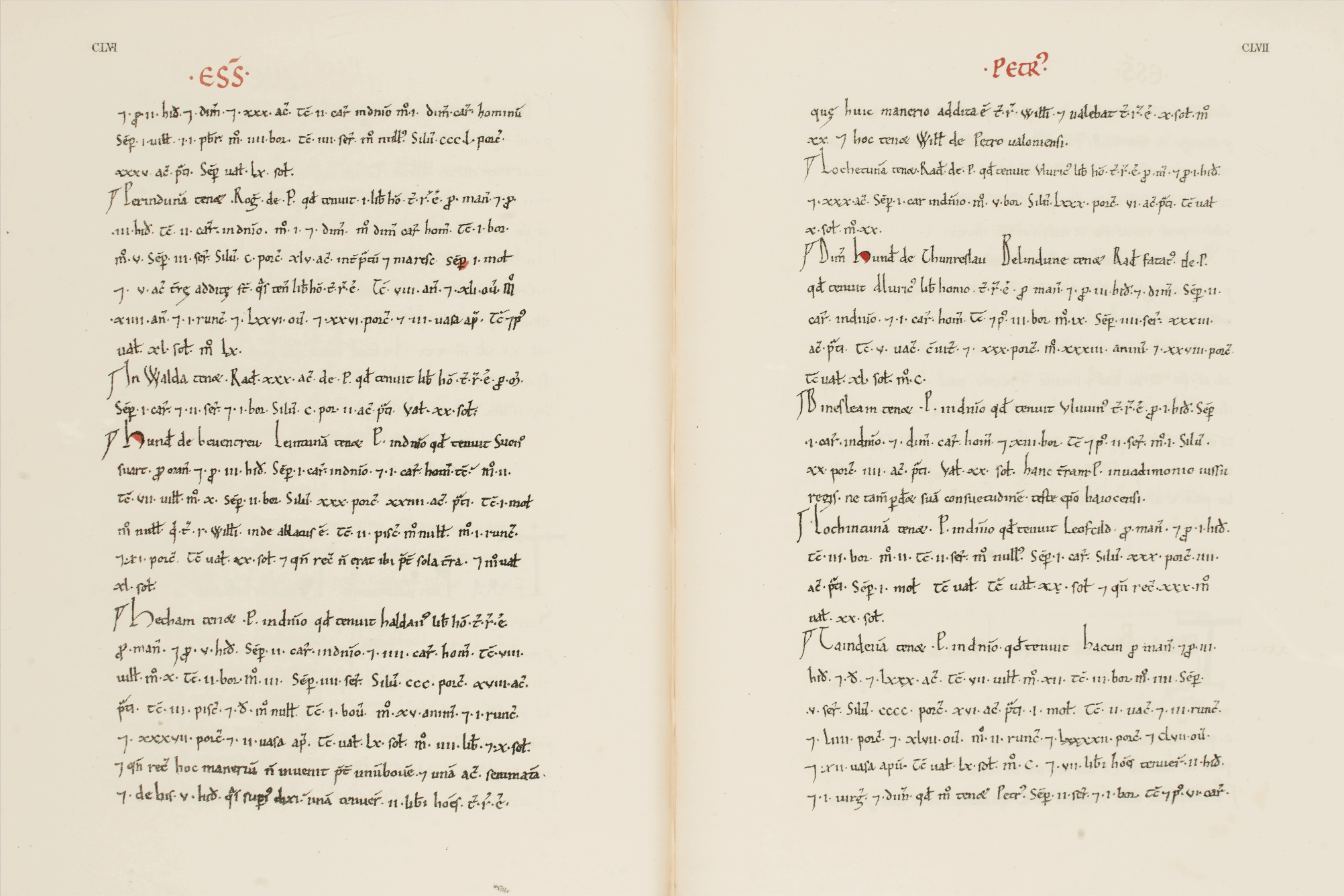 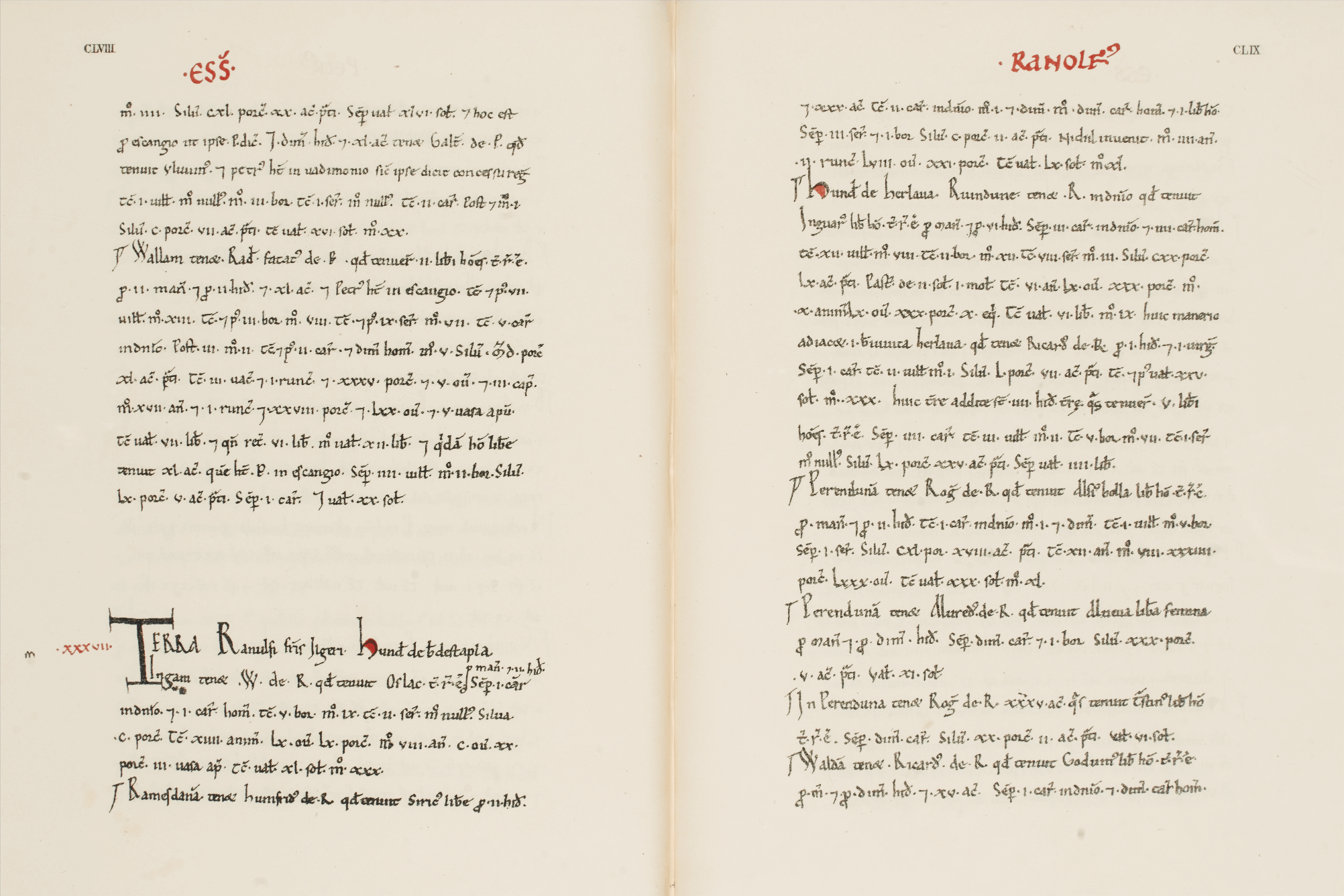 Land of William son of Constantine 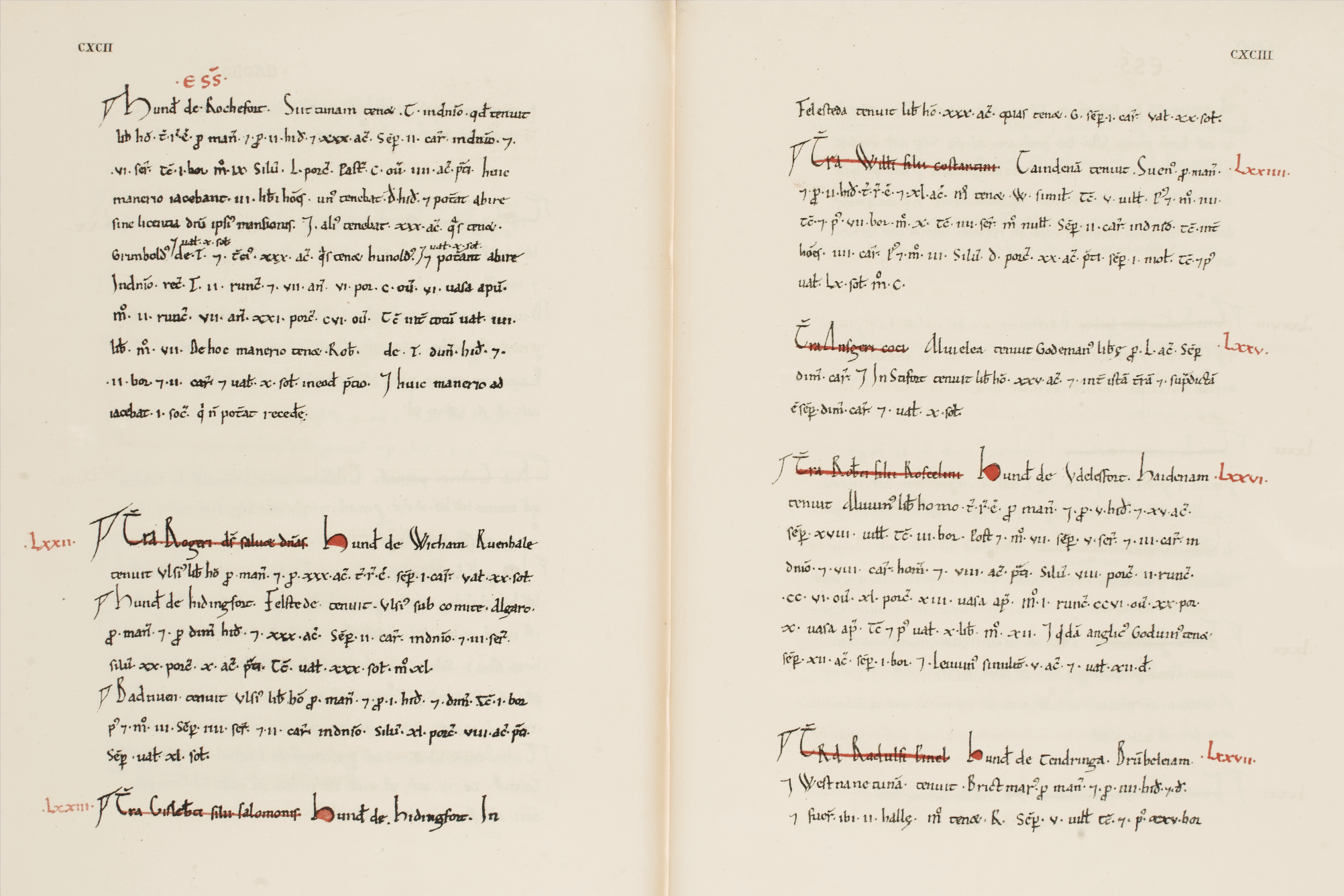