[Great and Little] Hautbois was a settlement in Domesday Book, in the hundred of South Erpingham and the county of Norfolk.

It had a recorded population of 14.8 households in 1086 (NB: 14.8 households is an estimate, since multiple places are mentioned in the same entry), and is listed under 3 owners in Domesday Book. 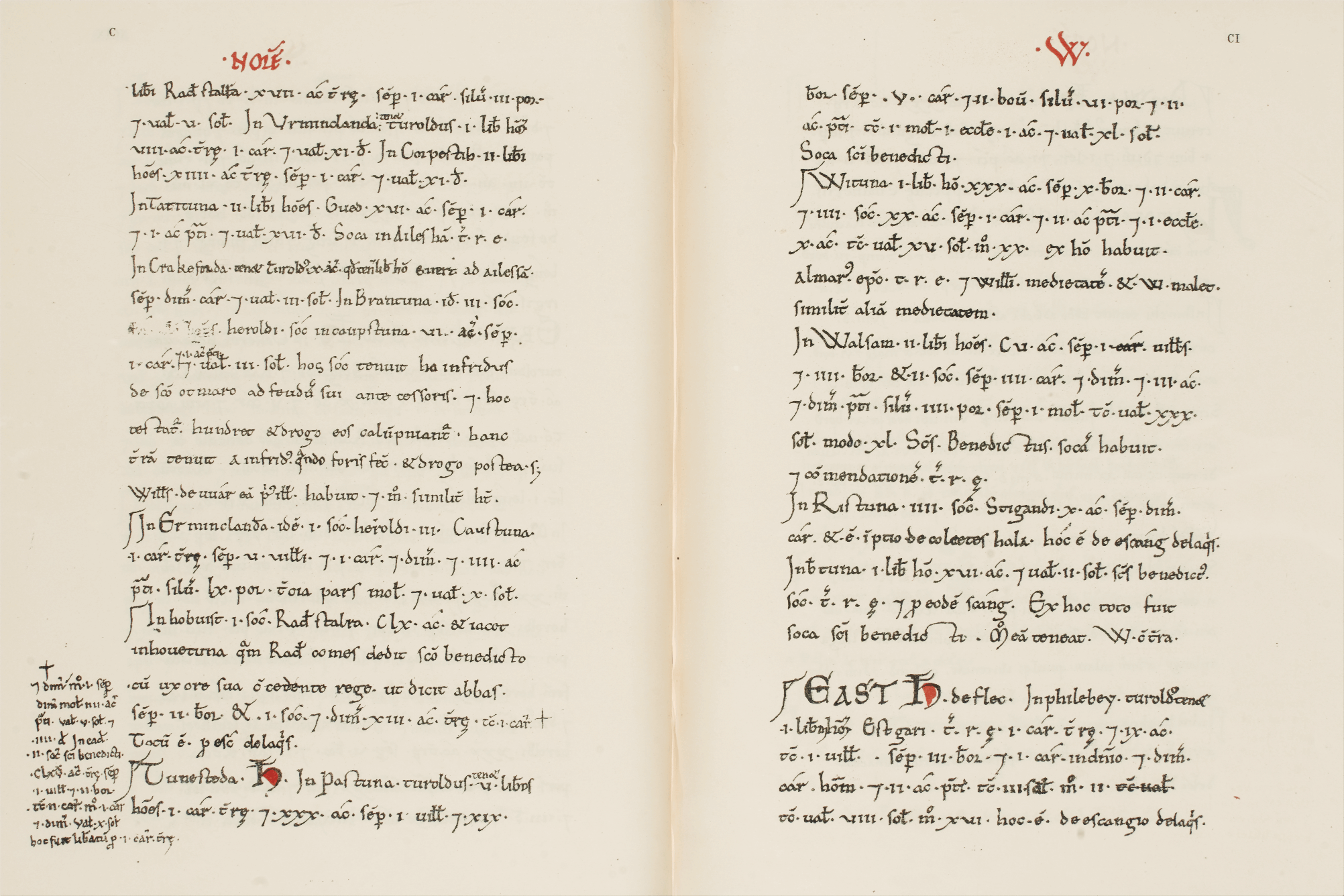 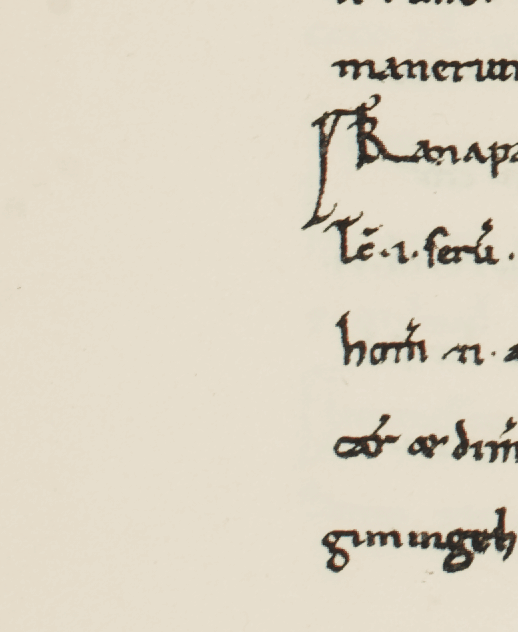 Land of St Benet of Holme, abbey of 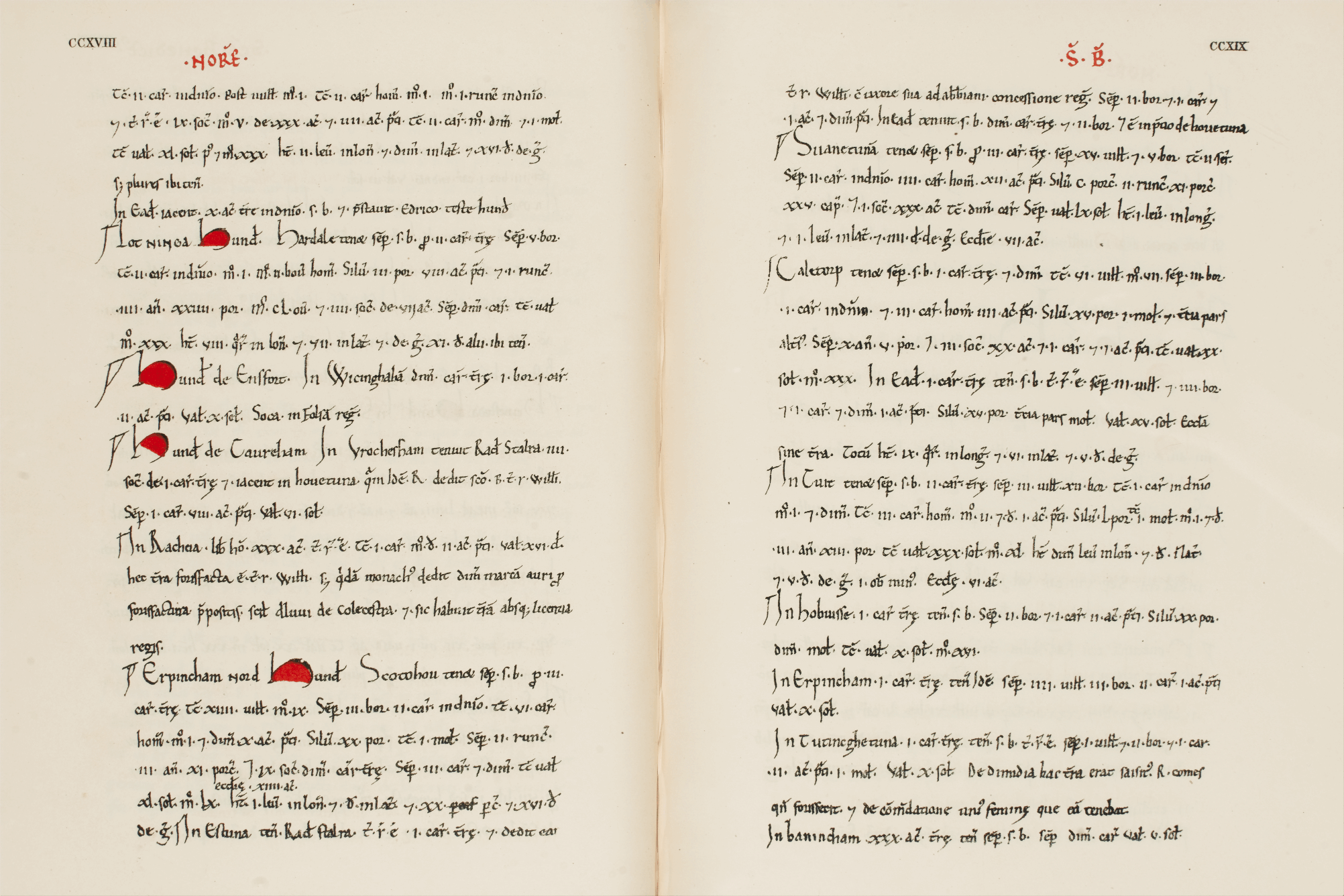 Land of Ralph of Beaufour 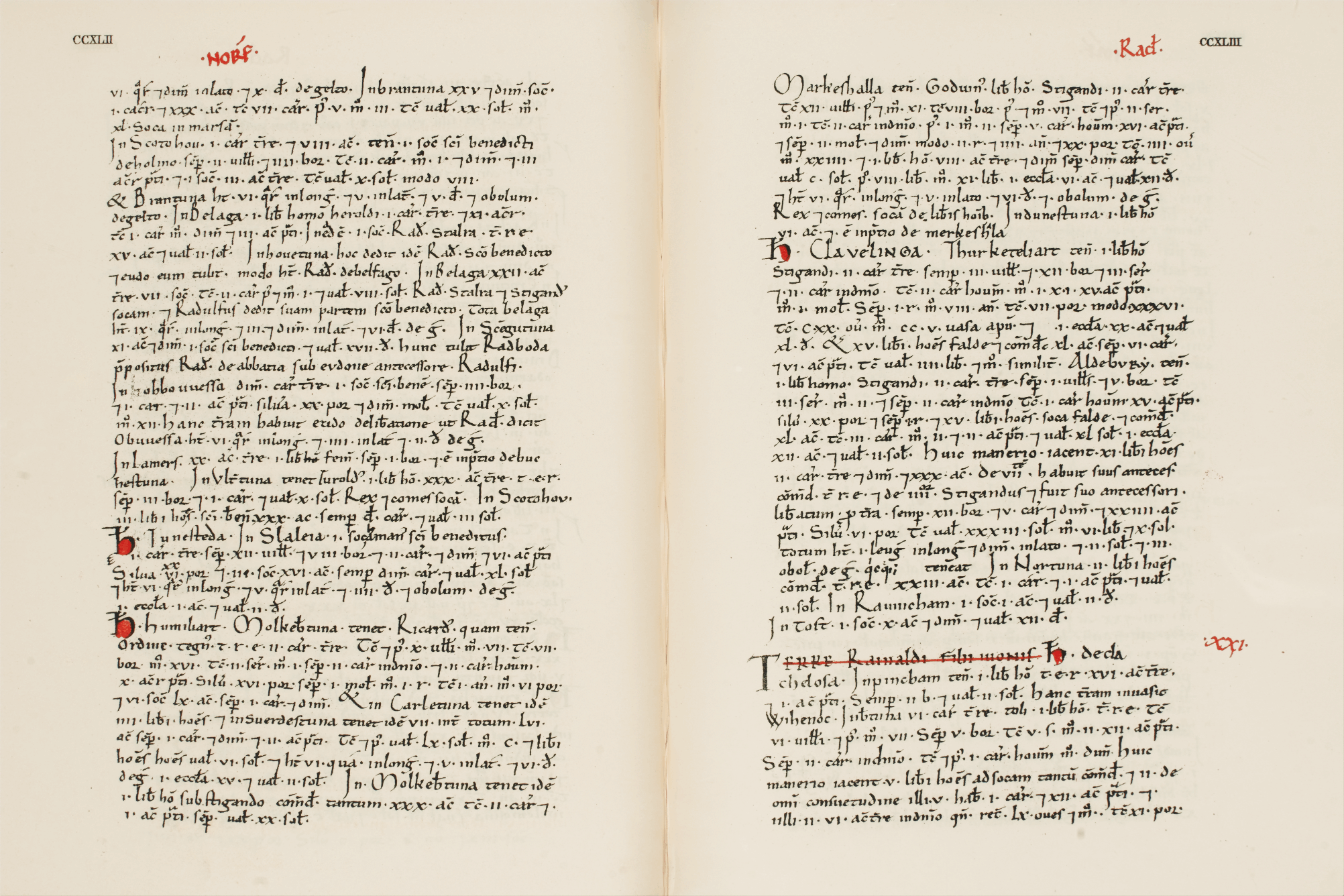