Hoveton [St John and St Peter] was a settlement in Domesday Book, in the hundred of Tunstead and the county of Norfolk.

Land of St Benet of Holme, abbey of 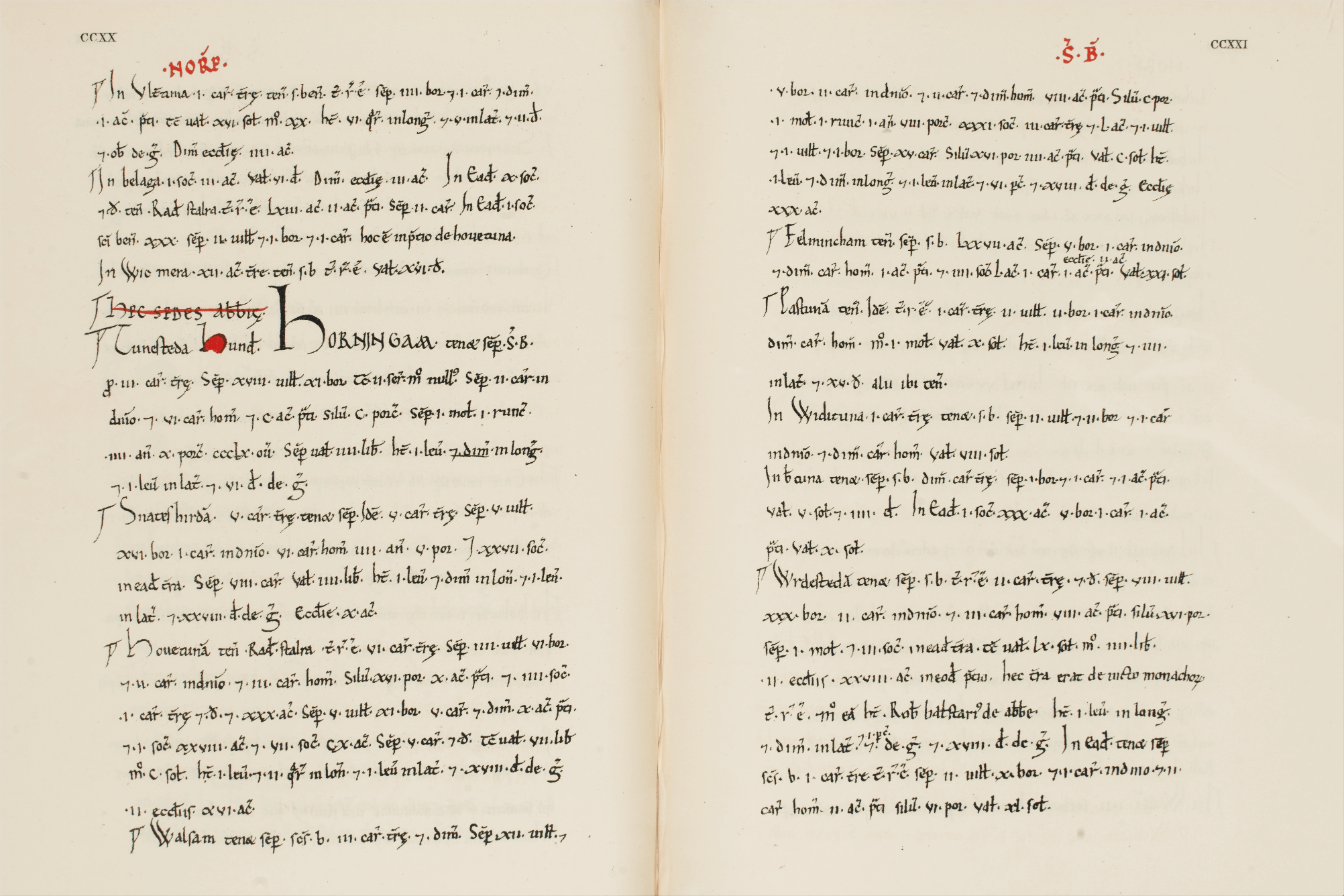 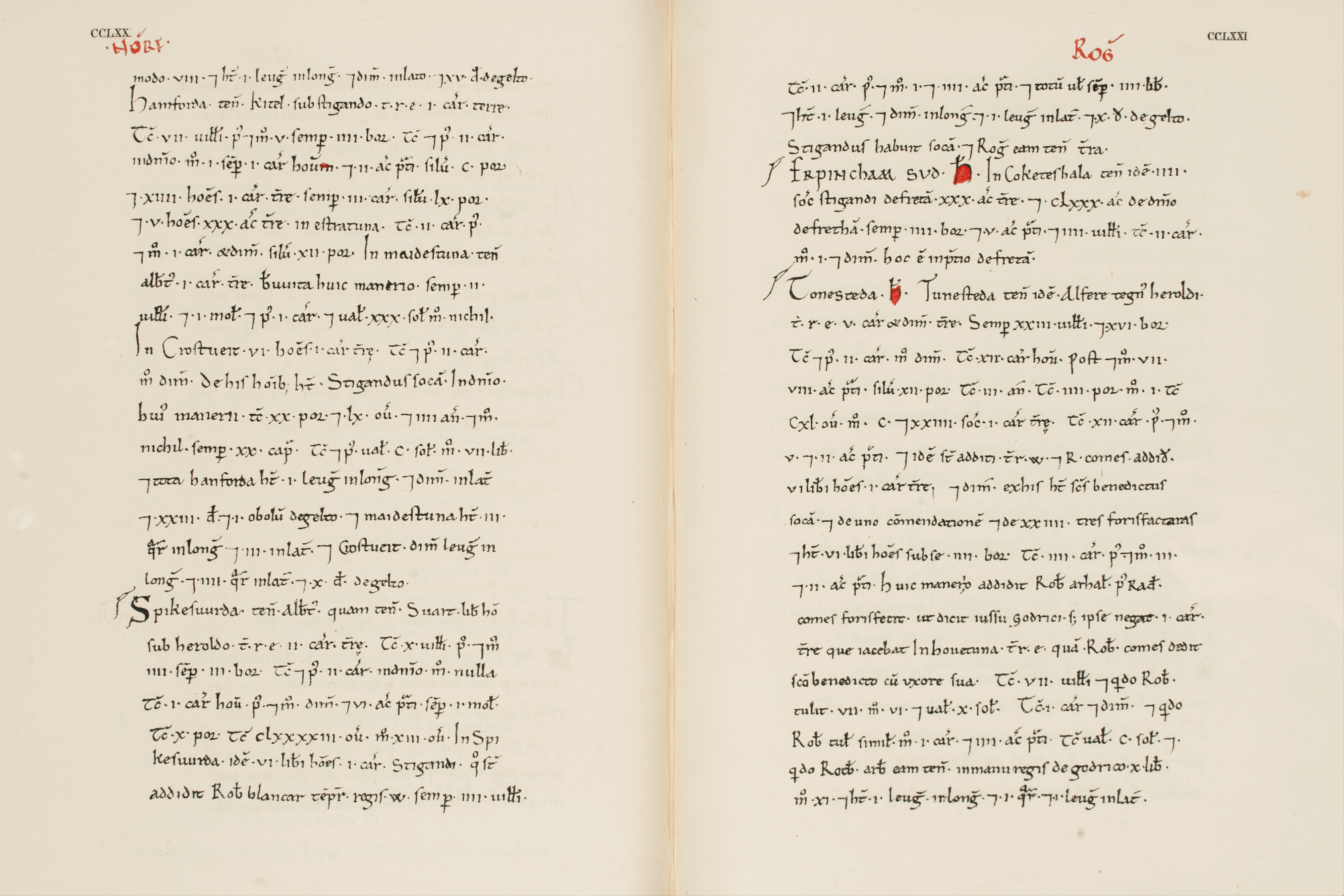 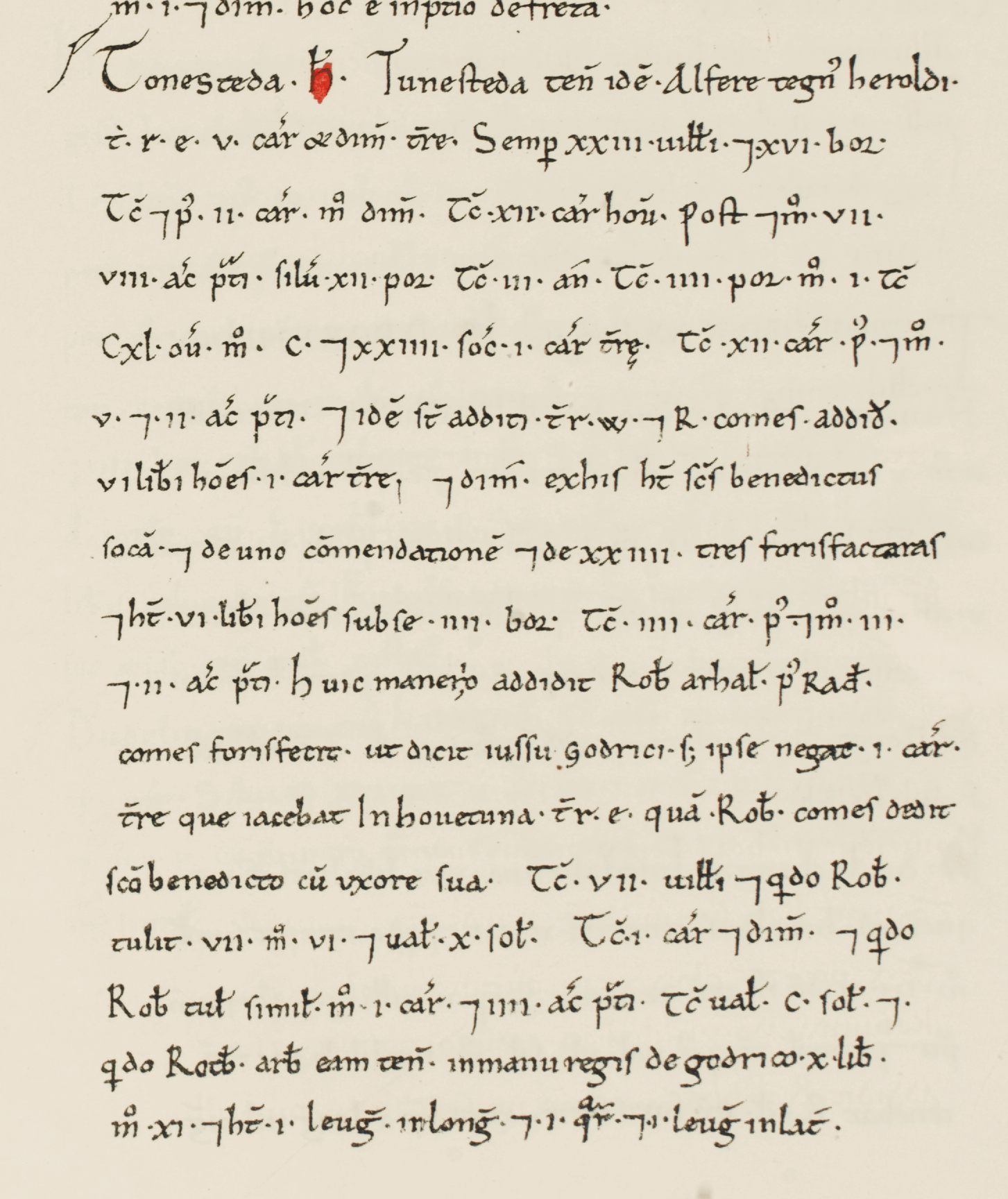 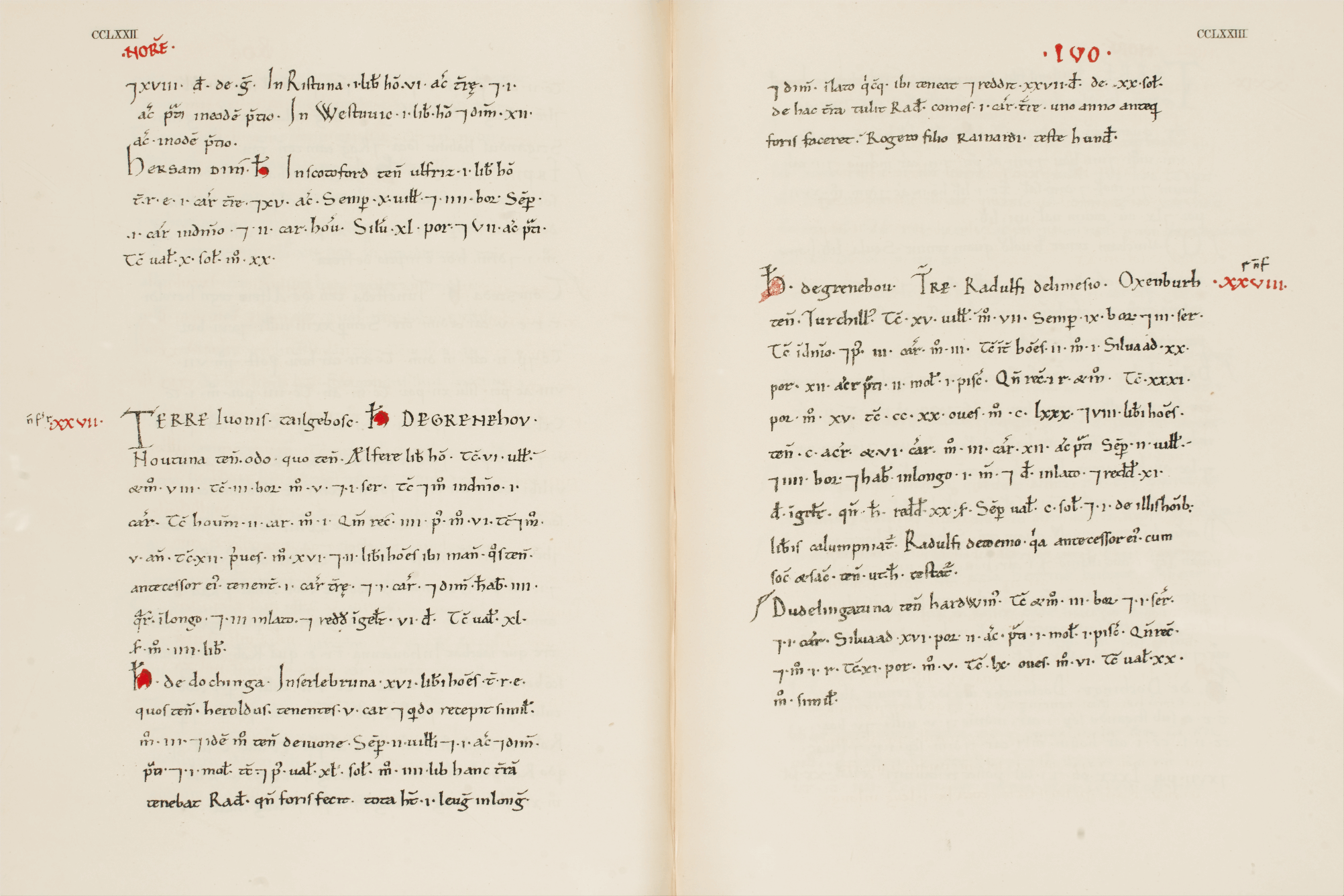