[Middle, Nether and Upper] Hambleton was a settlement in Domesday Book, in the hundred of Martinsley, mentioned in the chapters for Rutland and Lincolnshire. 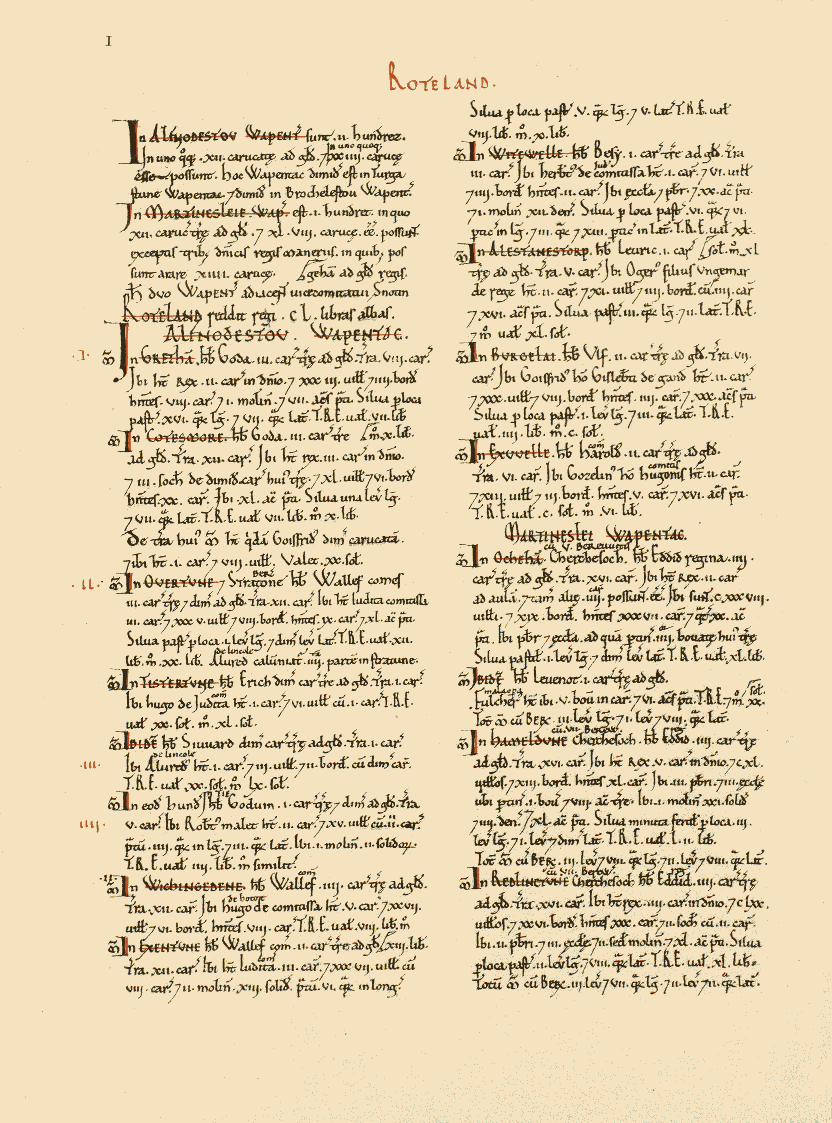 Land of Albert of Lorraine 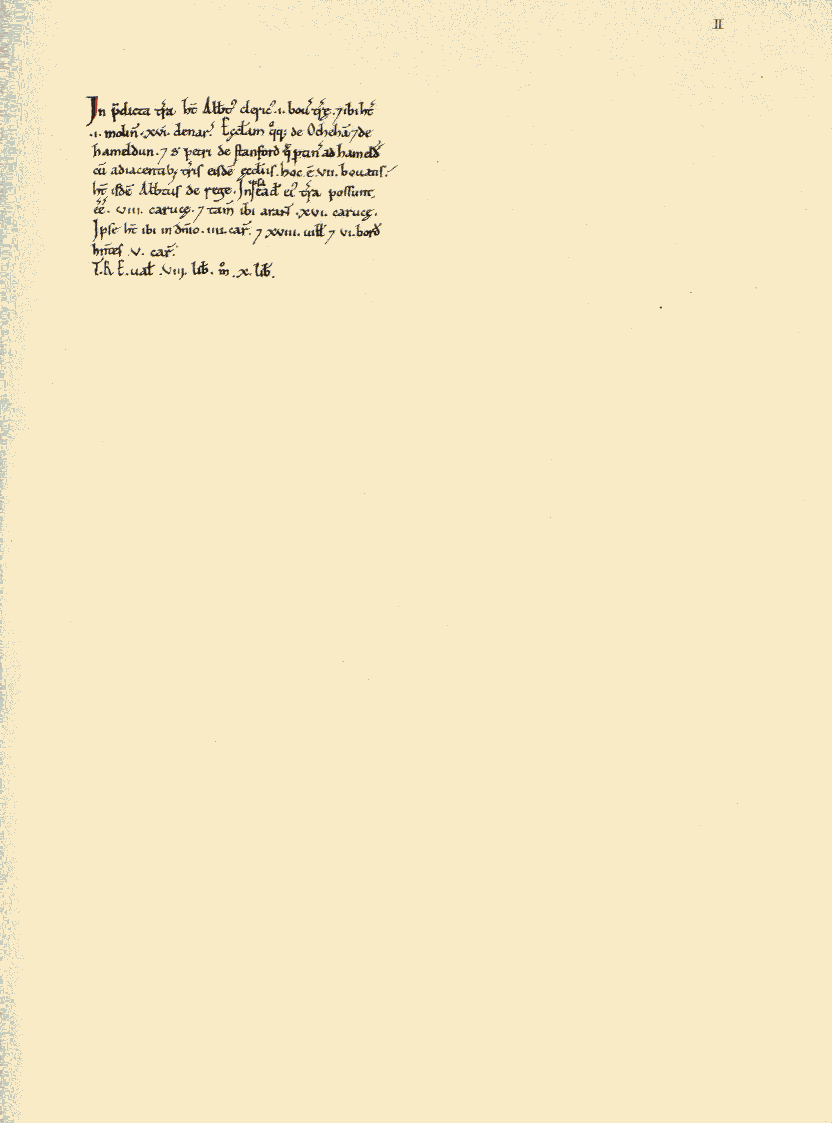 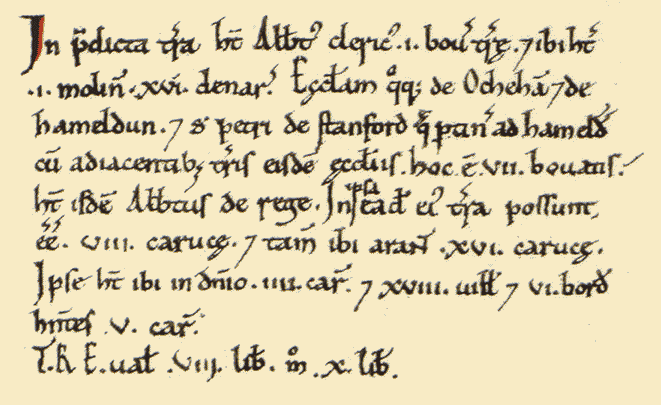