Tivetshall [St Margaret and St Mary] was a settlement in Domesday Book, in the hundred of Diss and the county of Norfolk.

It had a recorded population of 38 households in 1086, putting it in the largest 20% of settlements recorded in Domesday, and is listed under 4 owners in Domesday Book. 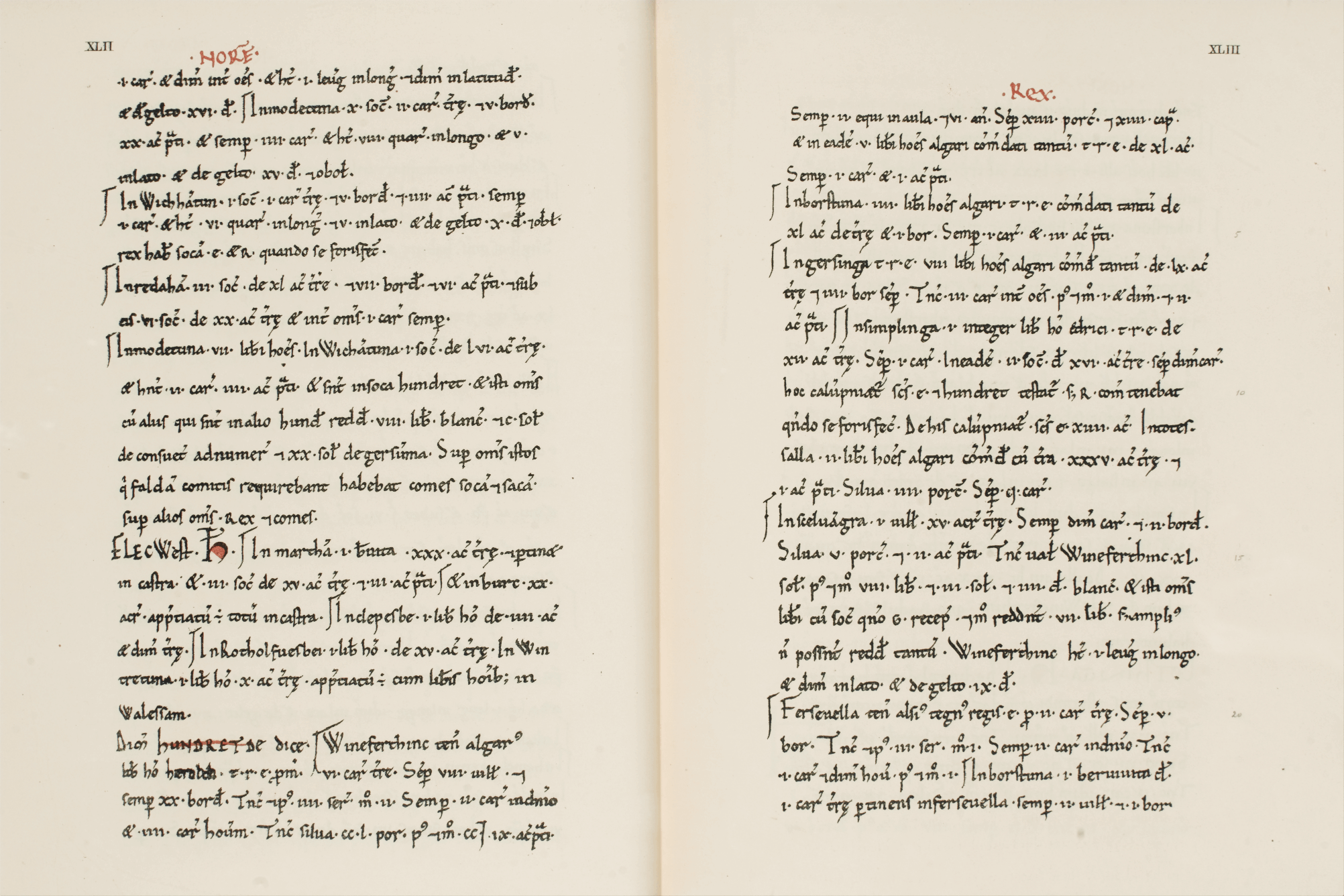 Land of Bishop William (of Thetford) 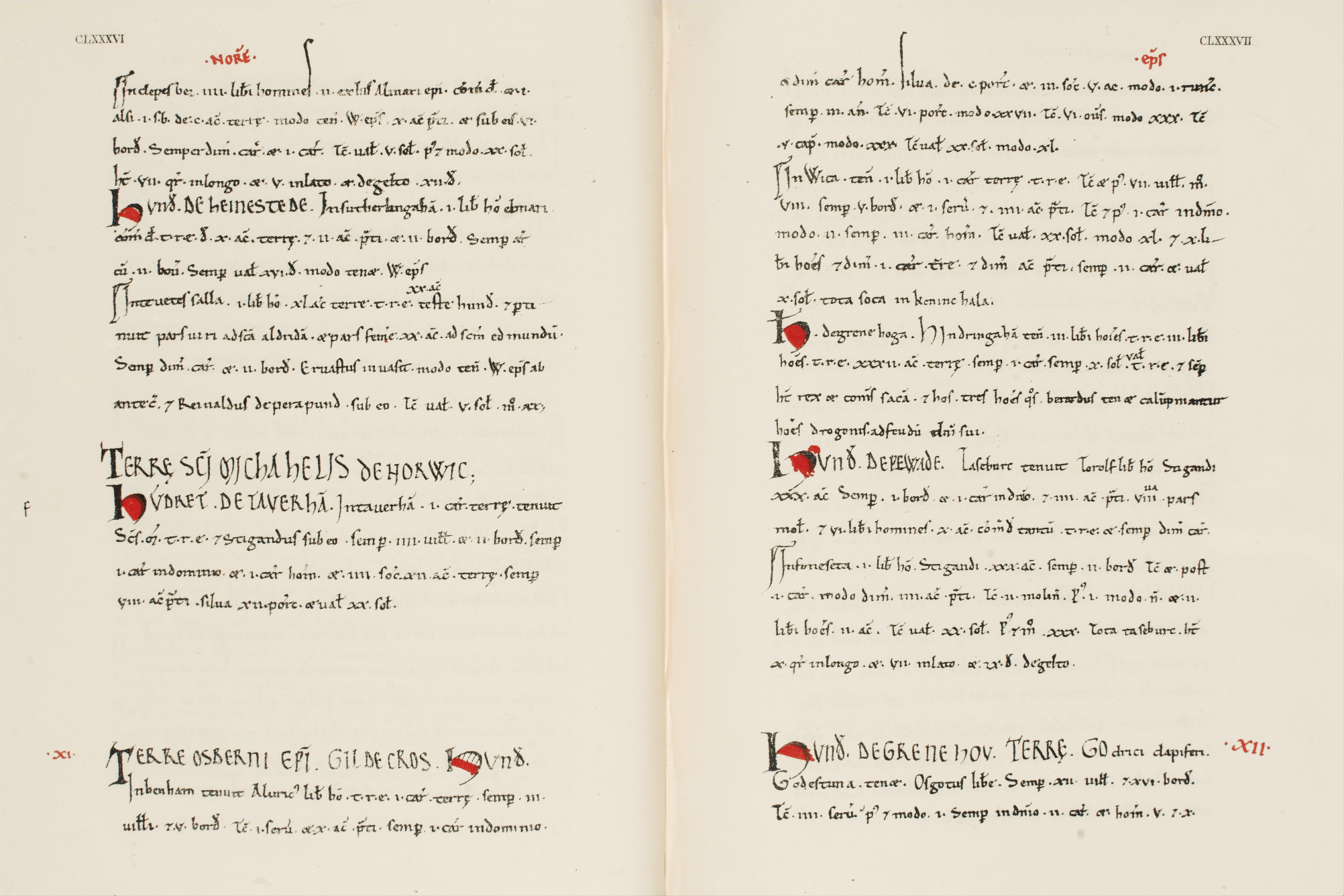 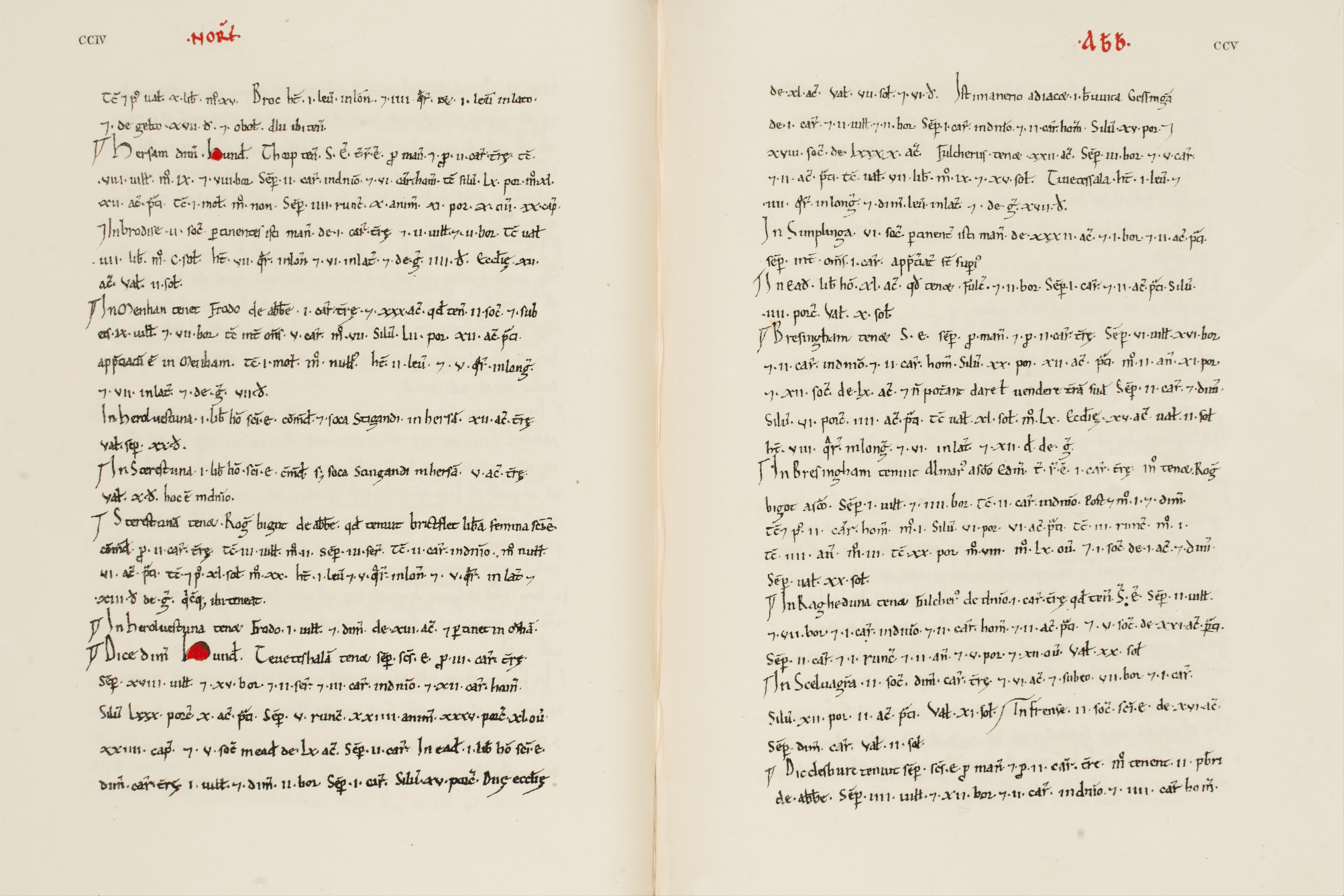 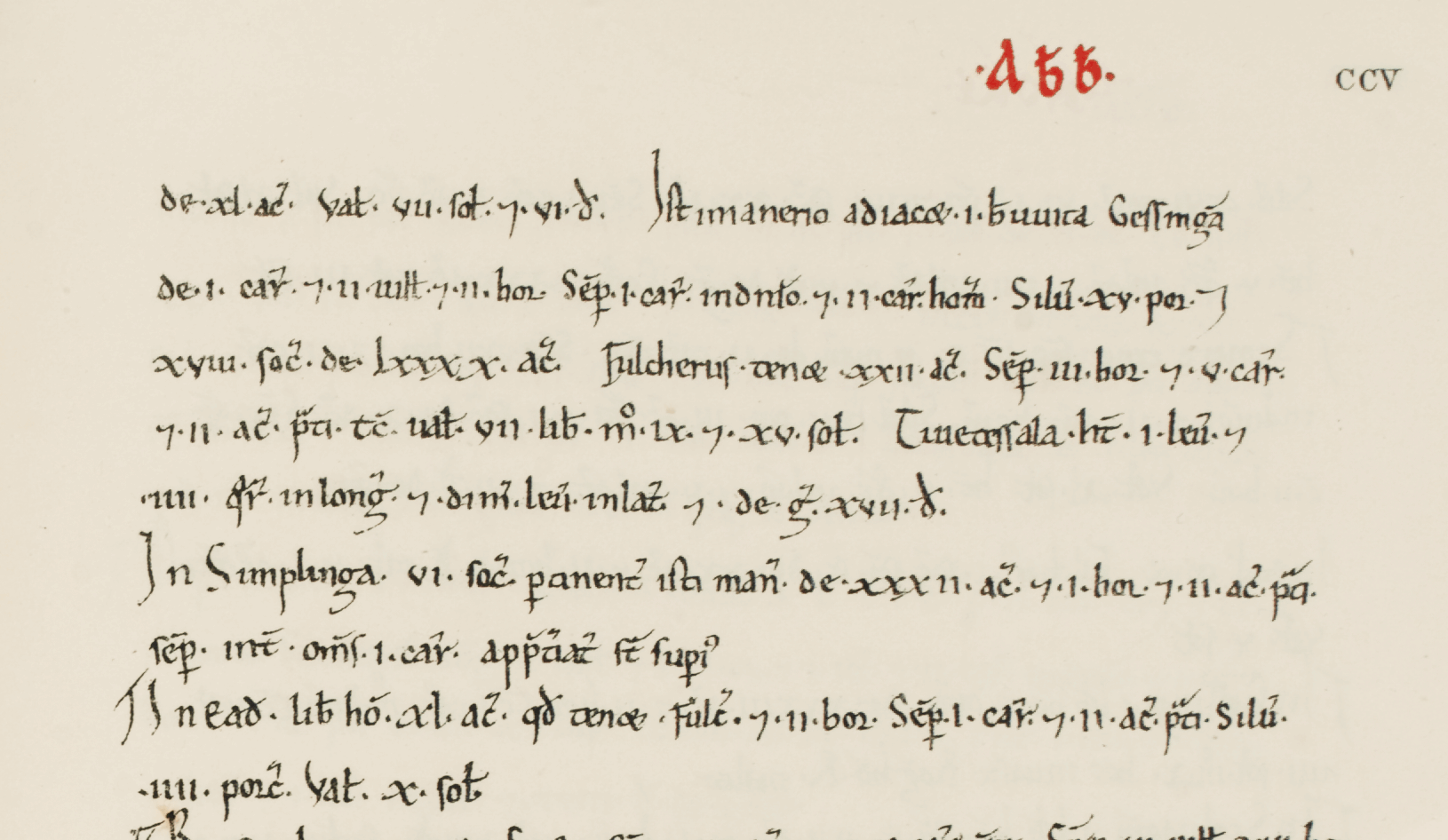 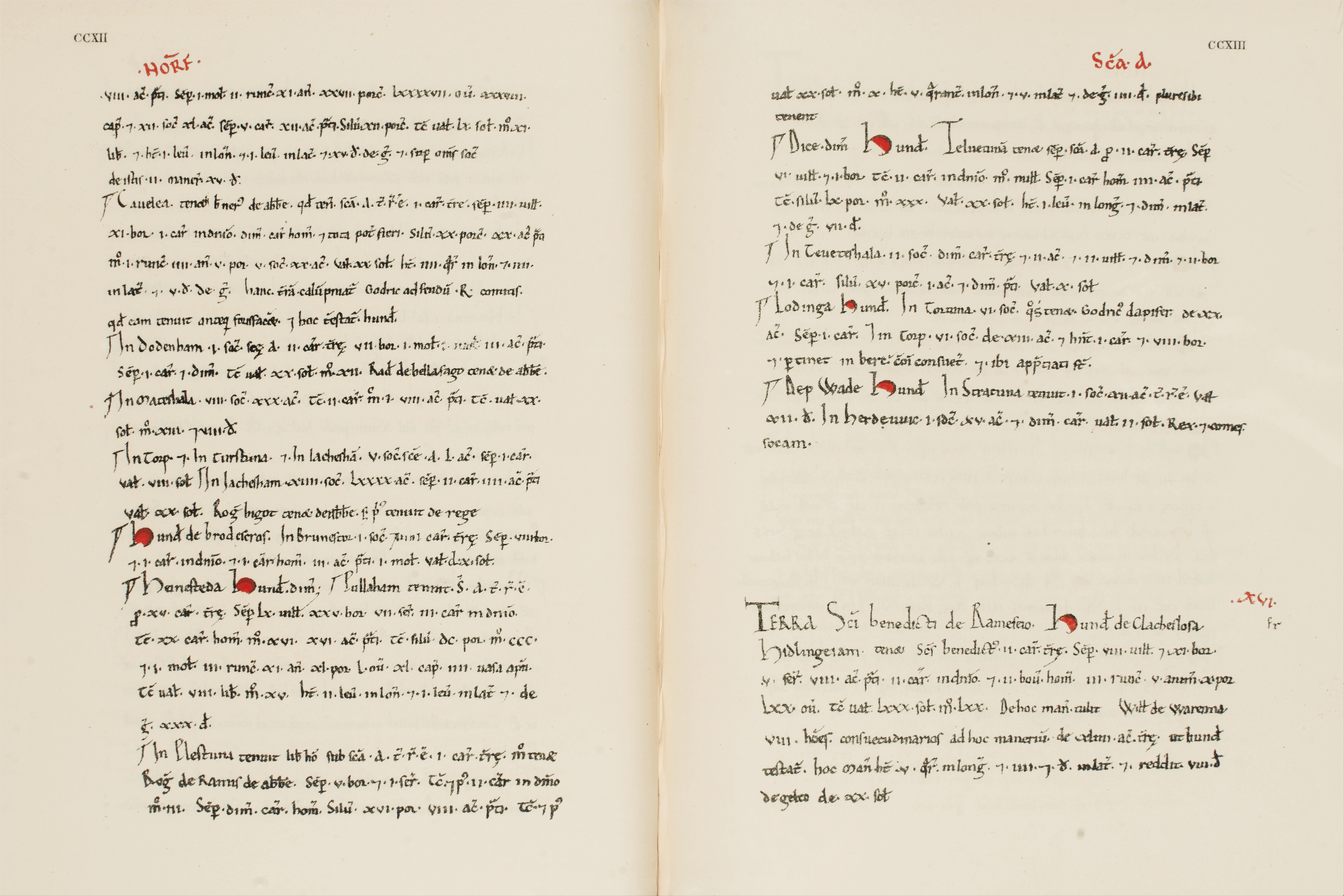