Trimley [St Martin and St Mary] was a settlement in Domesday Book, in the hundred of Colnes and the county of Suffolk.

It had a recorded population of 13.5 households in 1086 (NB: 13.5 households is an estimate, since multiple places are mentioned in the same entry), and is listed under 4 owners in Domesday Book. 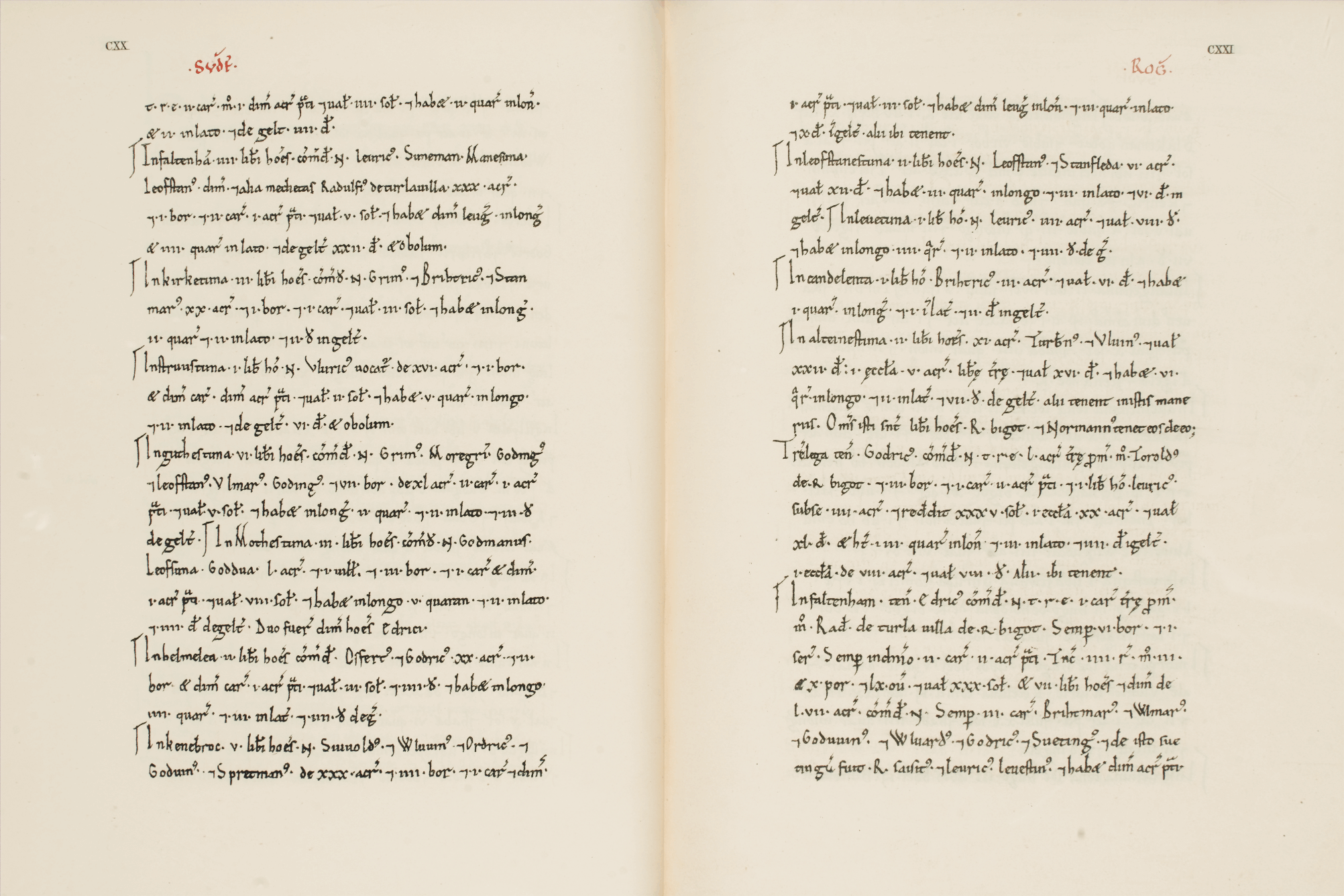 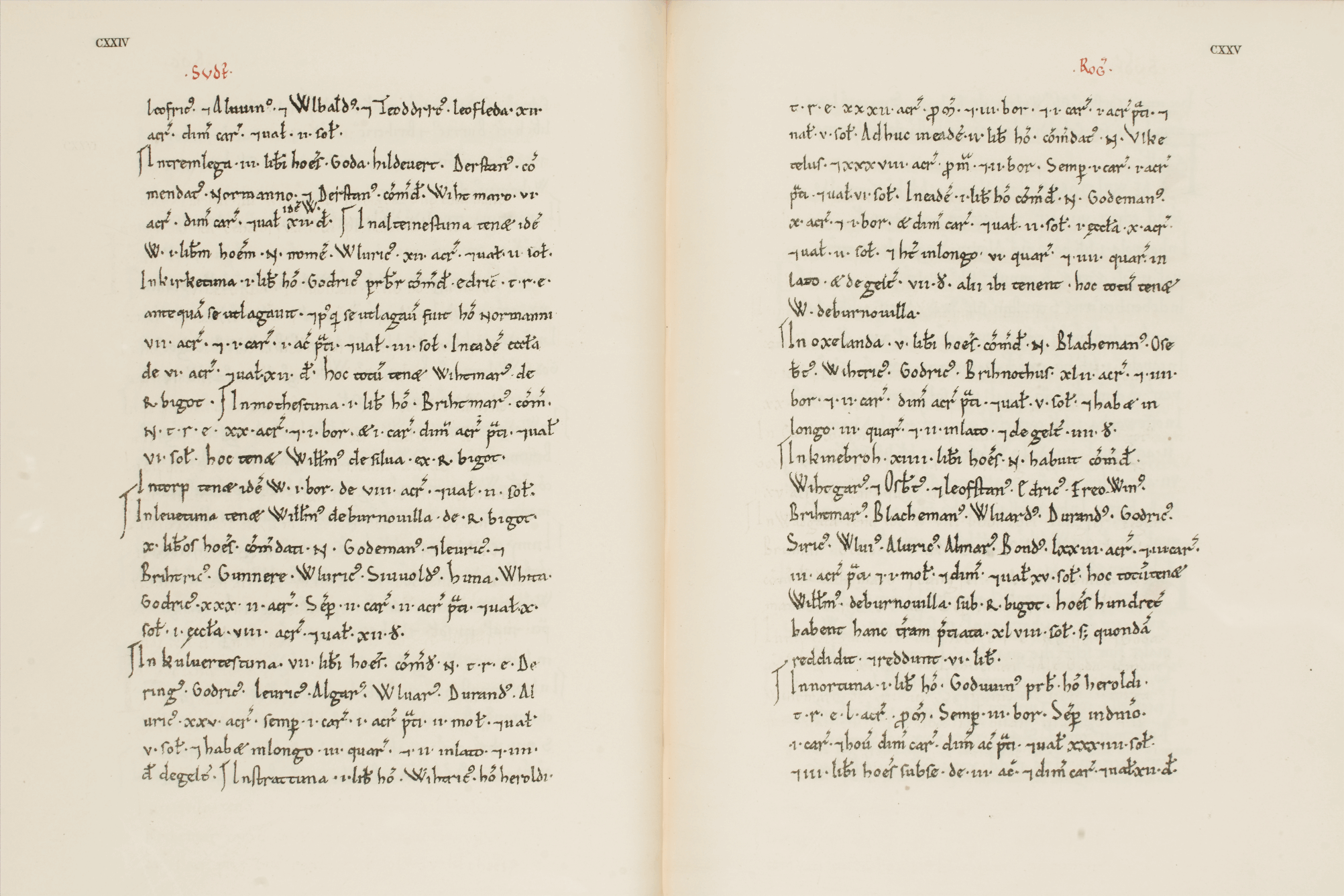 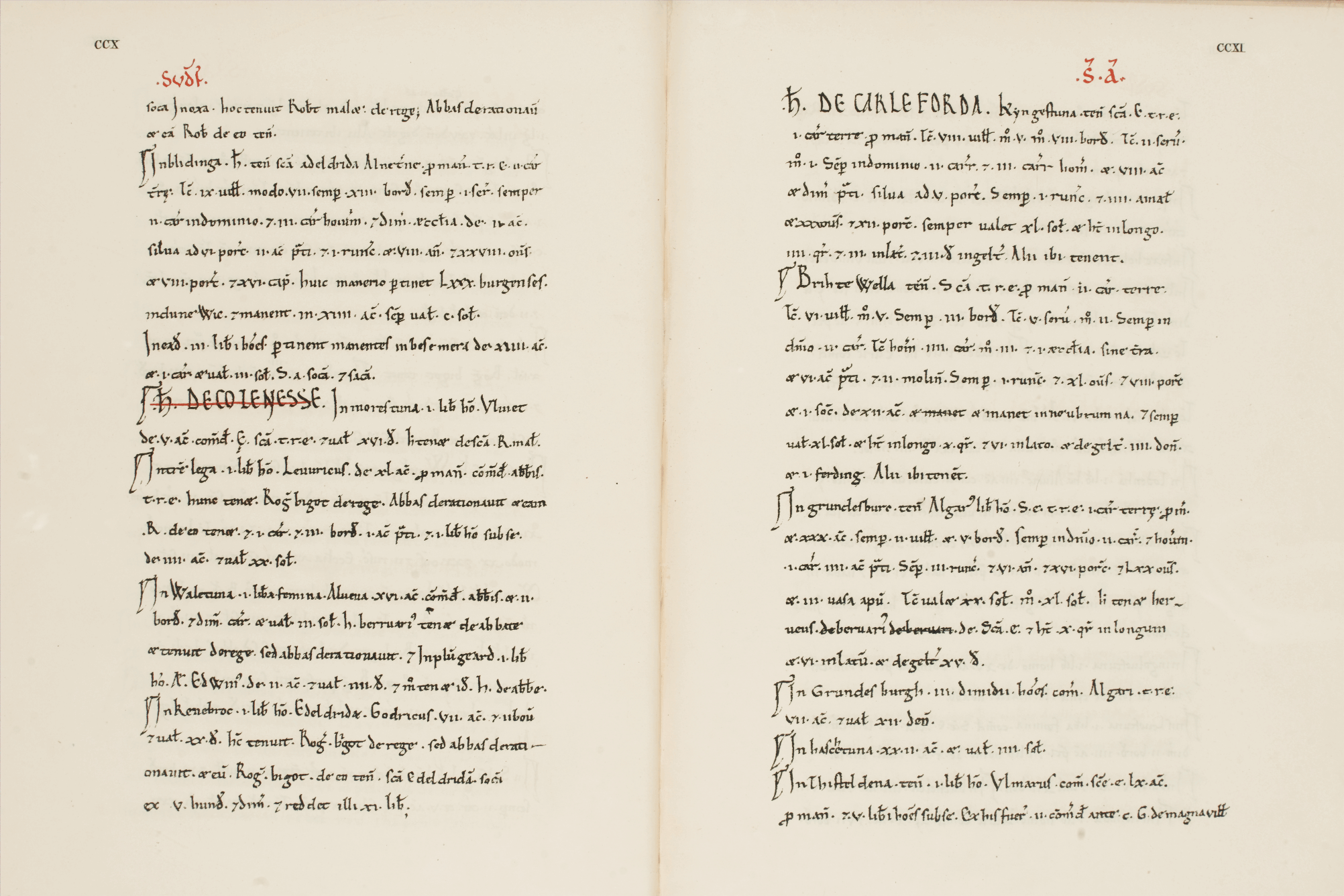 Land of Ranulf brother of Ilger 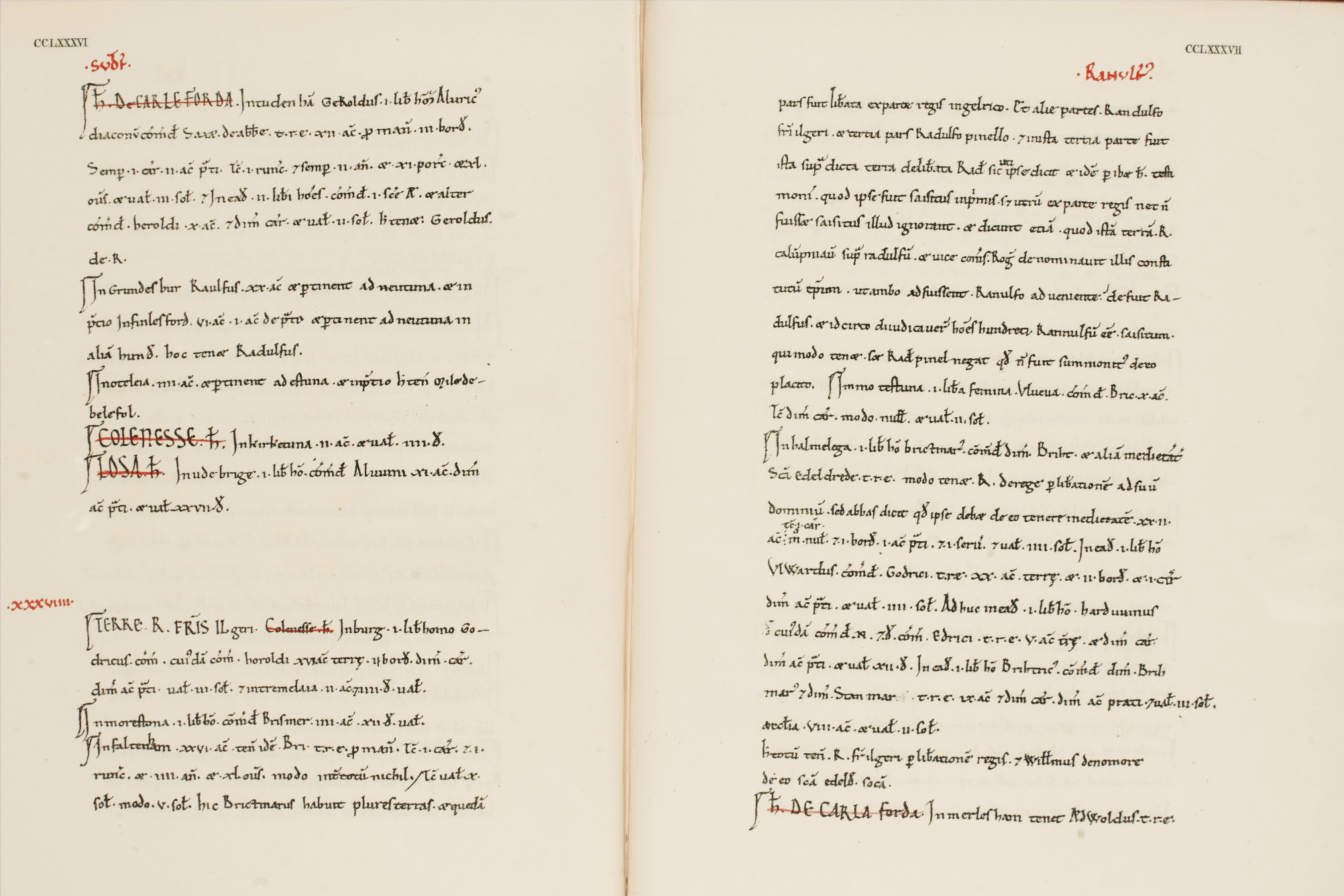